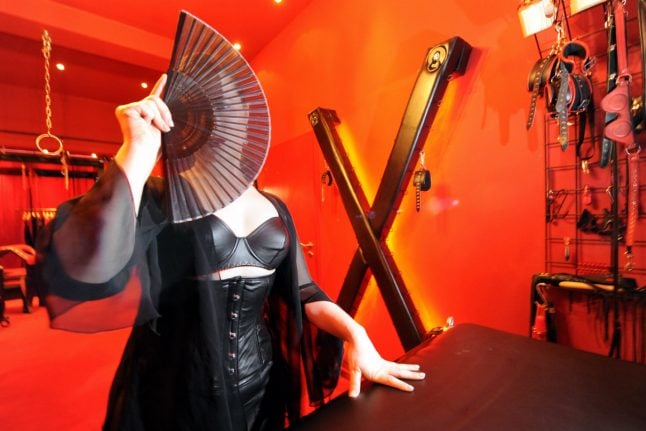 Just after noon on Thursday, police in Stuttgart received the call that a middle-aged man had been seen tied up in the trunk of a Mercedes, the Stuttgarter Zeitung reports.