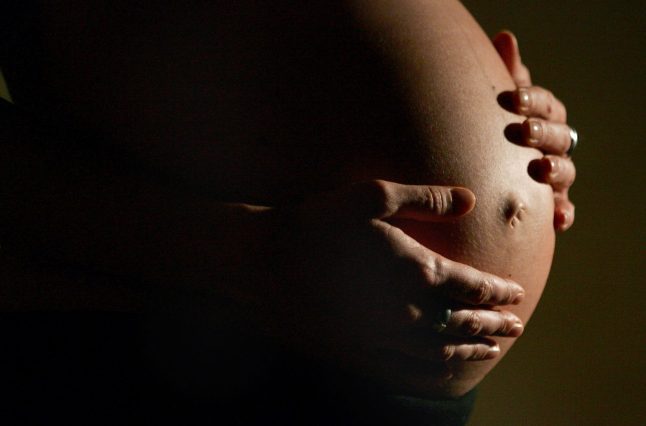 In Germany it is legally possible for men to claim fatherhood of a child, even if they are not the biological father. But Berlin prosecutors said on Tuesday that the system is being abused by female refugees and German men.

The pregnant women pay German men to claim fatherhood of their child, meaning the child automatically has a right to German citizenship and the woman obtains a right to stay in the country, prosecutors allege.

“We are talking about a large number of cases which we come across every month,” said Berlin prosecutor Martin Steltner. “In some cases we have people who have claimed fatherhood for over ten babies.”

According to broadcaster rbb, up to 700 fake fatherhood recognitions have been sold to women over the last few months in Berlin. The women pay several thousand euros for the recognition. On the other hand, the mainly unemployed men pay nothing to the women for the care of the children, with the state instead being responsible for welfare payments.

In one case reported on by rbb, 70 pregnant Vietnamese women lived in one Berlin house linked to the deceit. But the transactions are reportedly taking place across the country, with many women also coming from Africa and eastern Europe.

“The estimated number of unknown cases is high,” said Ole Schröder, undersecretary in the Interior Ministry.

But the prosecutors currently have few legal options at their disposal to tackle the deceit, as no law is being broken. Current law states that whoever recognizes fatherhood of a child is the father, regardless of whether this is biologically true or not.

“For this reason, we don’t have the legally means to investigate these cases,” said Steltner.

The laws are currently being changed to close the loophole.