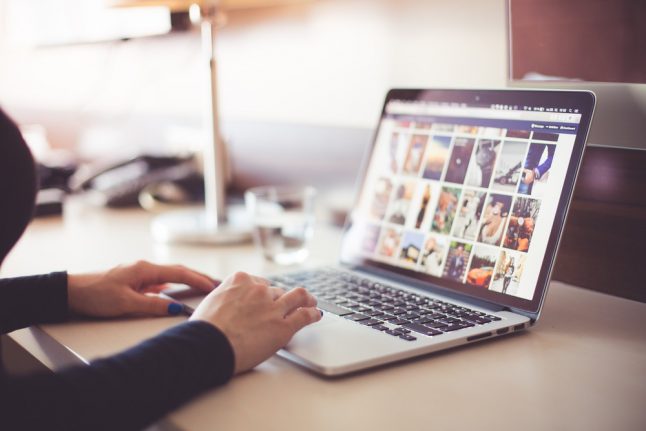 “We will be the fastest city in Germany,” Eiskirch said ahead of his presentation at the CeBIT international IT expo in Hanover on Monday.

The city’s project is in collaboration with network provider Unitymedia, which delivers internet to 90 percent of the city’s more than 190,000 households. The end goal is for residents to have data transfer rates of 1000 megabits per second by the first quarter of 2018. Currently the maximum speed in the city is 400 megabits per second.

Bochum plans to apply for subsidies from the federal government totalling €6 million to connect 3,000 households and 800 companies in so-called “white spots” – places with particulalry poor internet where internet rates are about 30 megabits per second.

“Gigabit City marks a milestone in the development of our city and will have a positive effect on the perception of Bochum being a place for businesses and an attractive place for life and work,” said Eiskirch in a statement.

Internet speed varies greatly across the country, with those in the fastest city, Karlsruhe, surfing on average at twice the rate of those in Erfurt – the worst city, according to a report in December.

SEE ALSO: Where to find the fastest internet in Germany