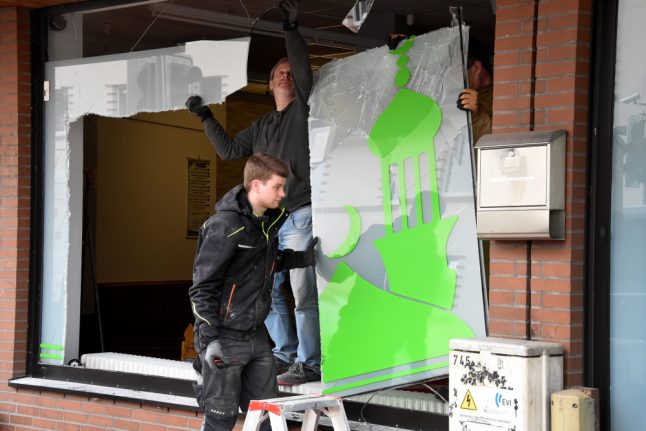 Outside the group's mosque. Photo: DPA.

Around 370 officers took part in the raids beginning at 6am on the nationally active “German-speaking Islamic Circle” (DIK) in Hildesheim. The state interior ministry also placed a ban on the group on Tuesday.

Berlin Christmas market attacker Anis Amri, who killed 12 people in an Isis-claimed terror act in December, had also stayed with the group in February 2016.

According to officials, ‘hate preachers’ who were part of the group radicalized Muslims and encouraged them to become jihadist fighters in war-torn areas.

The raids were conducted at the association’s mosque, as well as at the homes of eight members.

Police would not initially say whether any arrests were made. Officials also would not say to what extent evidence was seized during the operation.

Pistorius emphasized that the raids were not aimed at the many peaceful Muslims living in Germany, but rather at “deluded zealots” who abuse the religion for their own purposes, and as an excuse to support terrorist organizations.

The DIK was also the target of a police raid last year in Hildesheim. The mosque was also searched during another investigation in November when a key figure in the Islamist scene, Abu Walaa, was arrested. Abu Walaa reportedly gave sermons at the Hildesheim mosque and recruited many people to fight with Isis. 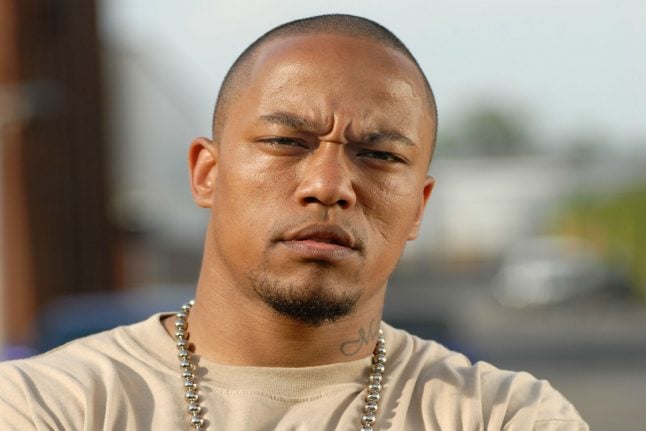 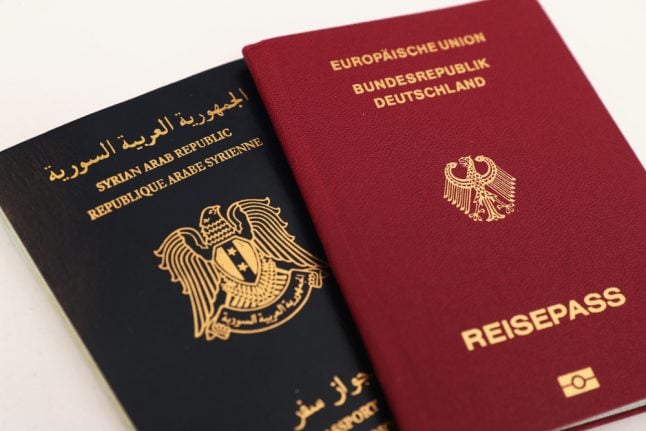