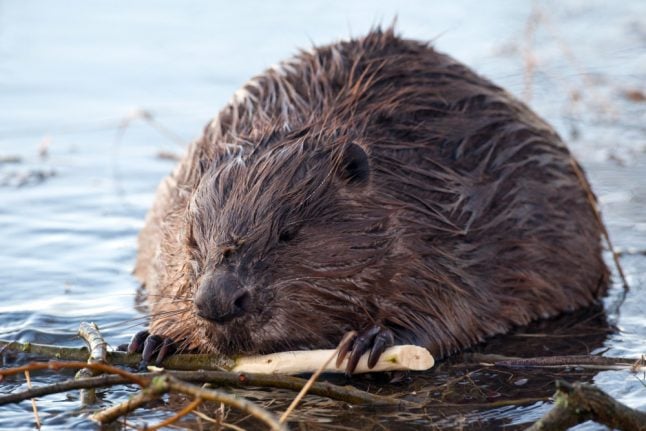 Beaver reportedly goes great with bacon and truffles, cooked in a Bockbier, or in a casserole – at least according to Die Welt.

The woodland creatures were once nearly exterminated in Germany due to over-hunting, and they were later placed under nature protection status. Now that they’ve made a comeback in recent years, there are perhaps too many of them.

But according to Bavarian environment and CSU politician, Josef Göppel, as long as you employ the ‘protection through use’ principle, it’s okay to serve them for dinner.

“If the population develops so encouragingly, people can also use the beaver,” Göppel told Die Welt.

For farmers, the semiaquatic rodents are like a “plague”, writes Die Welt – they cause fields and meadows to be plunged under water, and they cut down trees to build their homes. Bavaria provides €450,000 annually to make up for the damage.

If the damage becomes too great, beavers may be hunted with permission from the responsible authorities and in 2015, 1,435 were “taken out of nature,” as it’s officially called.

After inspection by an official veterinarian, the beaver meat can be served, though the animal’s special protection means it cannot be sold commercially or placed on a restaurant menu.

Instead, beaver dishes can be seen in private venues, such as on the plates of sports clubs members, or of so-called Stammtisch groups (people who regularly meet).

Hunter Jürgen Füssl in Altenstadt, Upper Palatinate told Die Welt that he serves beaver to his friends and acquaintances, using the fur to make himself a hat.