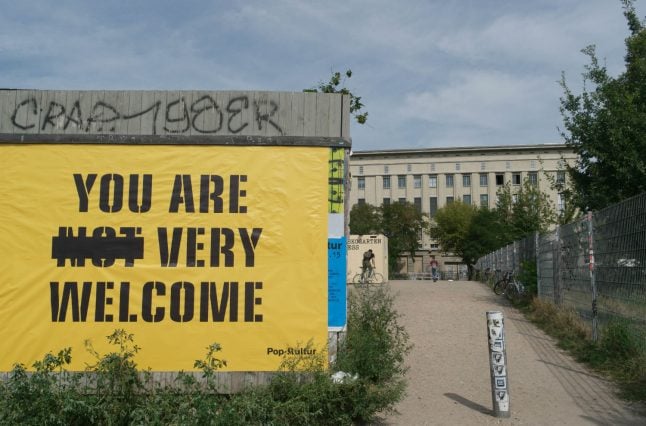 A poster near the entrance to Berghain. Photo: DPA

This one really needs no introduction – Berghain is the most famous of all Berlin clubs. When you go back to your home country, the first question most people will ask is almost certainly “have you been to Berghain yet?”

Berghain also literally means ‘mountain grove”, the serenity of which image couldn't be less fitting for the heavy techno which pounds patrons into the dust into the late hours of Monday morning.

Berghain attracts some of the most famous names in house and techno music and is top of most people’s wishlist for a perfect Berlin weekend. Homeland star Claire Danes has described it as “the best place on Earth.”

But don't take it too personally if you're knocked back at the door: it's perhaps more renowned for the experience of getting rejected by the bouncer than for the actual scene inside. So you may need to prepare, like with this website.

Awesome guys! Made some good friends last night in Berlin

This naughty nightclub is another Berlin institution. Opened by a pornographic filmmaker in 1994, it is infamous for the eye-popping goings-on you are likely to see inside. Be surprised if you don't see acts of an explicit nature taking place in more directions than your head can spin.

During its heyday, guests were openly encouraged to get it on on the dance floor, and the city's conservative politicians tried to have the club closed for “inviting people to public intercourse”, a crime in Germany.

Nowadays though, things are said to have quietened down a little, with guests coming as much for the music as for the loose morals. But be warned, the club often still has a strict dress code. You don't stand much chance of getting in if you're not dressed head-to-foot in kinky leather, or alternatively in not very much at all.

Like so many Berlin clubs “The Blue Tomcat” was born under another name. Originally known as Bar 25, it had risen to international attention by 2010 for the quality of its house DJs: it later became known as Kater Holzig and finally re-opened in 2014 under its current moniker.

Located on the banks of the Spree river, this Berlin club is best enjoyed in the summer as it has a large outdoor area which includes the deck of a boat. The doormen are also notoriously picky about who they let in. The granddaddy of Berlin techno clubs, Tresor’s origins stretch back to a time before the fall of the Berlin Wall.

When its precursor club Ufo closed its doors in 1990, the owners moved into the vaults of the Wertheim department store on Leipziger Straße in the former eastern half of the city, giving the club its new name (Tresor means vault in German).

This legendary Berlin club can now been found in an enormous former power plant on Köpernicker Straße in central Berlin. Once a symbol of Berlin cool, it is today known as a safer bet for tourists who have failed to get into one of the city’s more exclusive clubs.

Located in the same building as Berghain, this gay sex club is perhaps the only location in Berlin where crazier stuff is known to go down then in its more famous neighbour's dark rooms.

On its website though, the club at least attempts to give the impression it is open to all.

“Pimp up your weekend starting with a sex party open for everyone, no special fetish required,” it says about the event “Friday fuck 2-4-1.”

Another club in the industrial areas of Friedrichshain east Berlin, this is a relatively new addition to the Berlin clubbing scene which is said to even be popular with actual Berliners.

When you enter you have to pass through a long and narrow tunnel before you eventually emerge next to the first of three bars. Two dance floors lay on a blend of house and dubstep music and the door isn't known to be overly strict. As long as you are not too wasted, you will probably get in.

If there's another Berlin club that rivals Berghain in terms of infamy, it is Sisyphos.

But it doesn't have the same straight-faced door policy as its Friedrichshain rival: a blue-haired young bouncer, dressed like a carny, might flash you a sly smile if you look like you're taking yourself too seriously.

As with many of Berlin's best and illusive nigh spots, this far-flung club in Berlin-Rummelsburg has a no pictures policy and they'll offer a sticker to put over your phone camera upon entry.

According to the German model Eva Padberg, Renate as it is commonly known is the best club in the city. And for many of those in the know, it is the finest club in Berlin. Its rooms are small but intimate.

One Die Welt journalist described the club as possessing an atmosphere “that you don't want to leave for the rest of your life.”

“Complete strangers dance together, a table tennis bat in one hand, a rose in the other, a bottle of beer between the teeth – that is ecstasy.”

And if you become bored of watching sex on a screen, you can always drop into the dark room and experience the real thing.

This Neukölln venue located along a canal off the Spree is classic Berlin grunge. Its outdoor area offers a hodge-podge of second-hand sofas and seating as well as an outdoor bar, abandoned car and tree house-like structures to climb into.

It's also home to English comedy shows on occasion, open-air film screenings and flea and food markets that then turn into club nights. 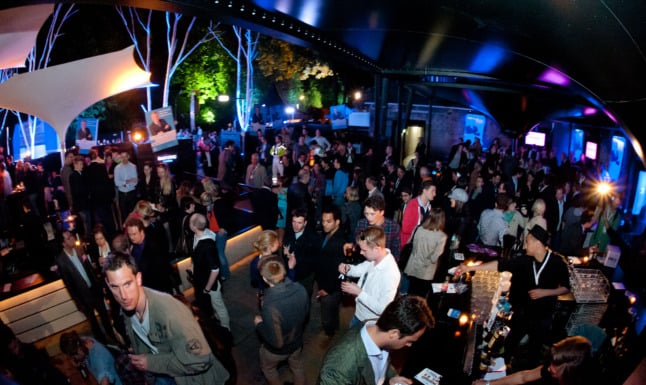 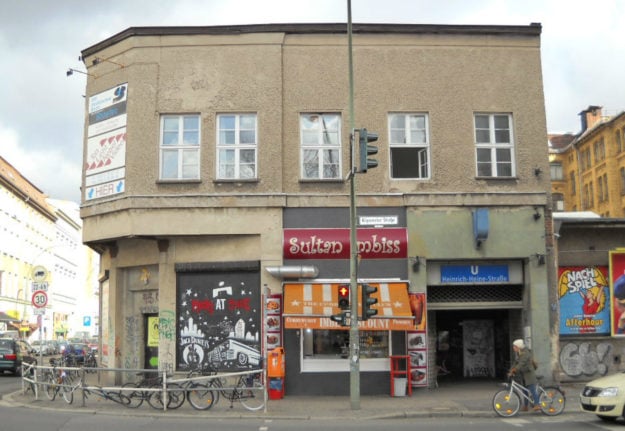 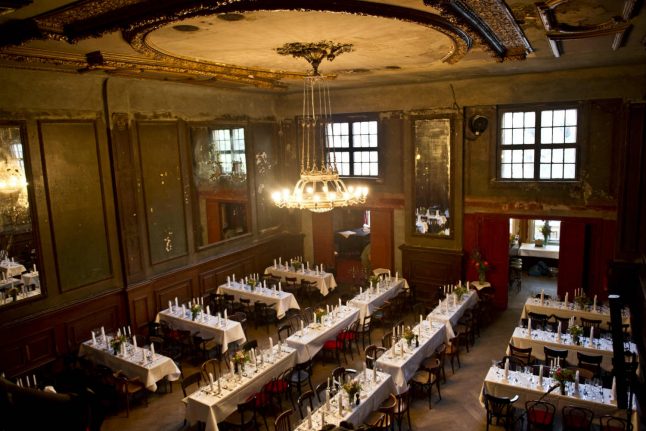 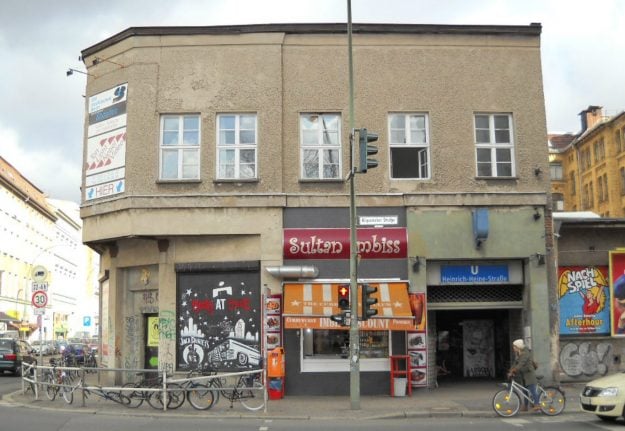