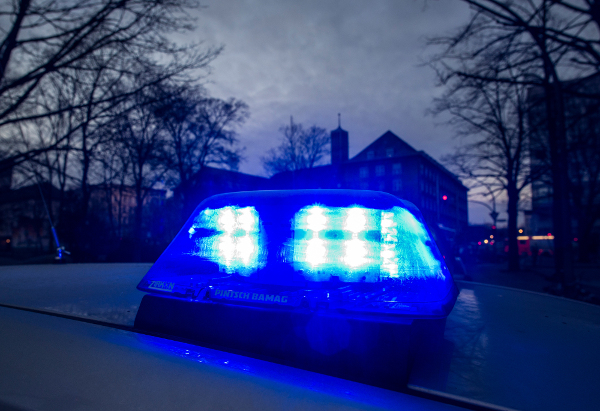 German motorists near the Bavarian city of Augsburg were puzzled on Thursday by a black Volvo posing as a police car. The vehicle was using a fake police light, flashers and an alarm horn to move faster along roadways as he hassled other drivers by tailgating them, according to a police report.

Several people called the real police to complain about the Volvo.

Officers were able to find the culprit behind the mayhem at a parking lot. The faux officer turned out to be a 73-year-old Austrian with an LED flashing light installed in the car.

The Austrian was released by police after paying a €500 bail.