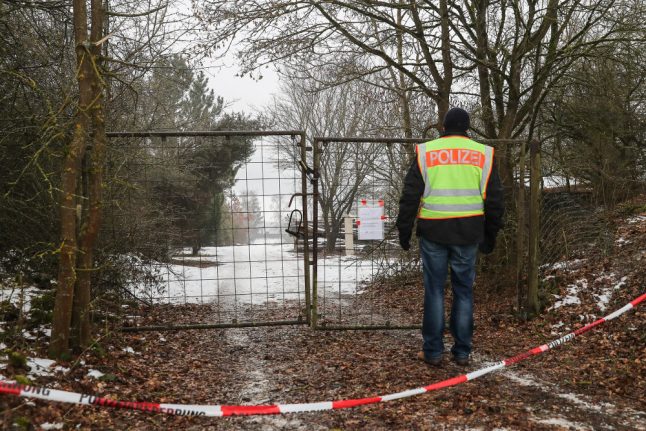 The scene of the discovery, blocked off for investigation. Photo: DPA.

The bodies of five young men and one young woman aged between 18 and 19 were discovered on Sunday in a small Bavarian town by a concerned father, worried when his son and daughter had not come home after a party.

The father found his children among the victims inside his own garden shed, where they had lit a wood-burning stove to keep warm.

Police had already ruled out any violent crime being behind the deaths.

“The reason behind the emission of the poisonous gas is still part of the investigation,” a statement by the police and state prosecutors explained.

The shocking deaths were felt deeply in the small 8,000-person town of Arnstein as relatives and friends gathered on Monday evening for a memorial service at a local church. Afterwards pastors were available at a nearby school to offer counseling. 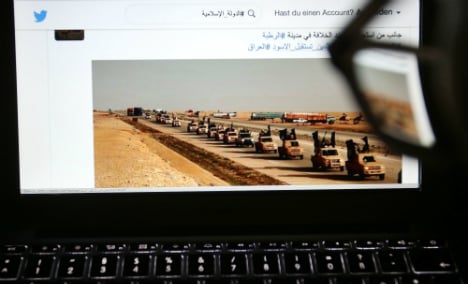 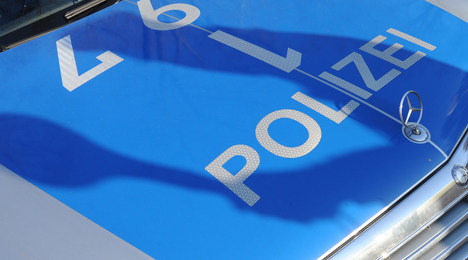