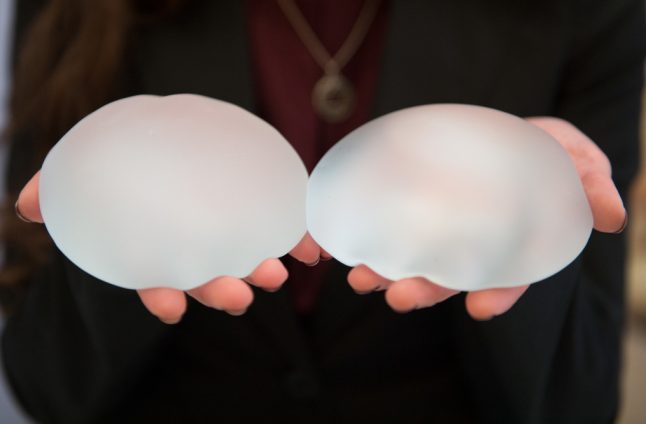 The German company TÜV was ordered to make a provisional payment of €3,000 to each plaintiff for certifying that implants made by French firm Poly Implant Prothese (PIP) met safety standards

The now insolvent French company Poly Implant Prothèse (PIP) had for years used cheap industrial-grade silicone for its implants, while TÜV had certified its production.

“The final amount will be determined after an assessment, but (TÜV) is required to make a provisional payment of €3,000” per person, said lawyer Laurent Gaudon, representing 7,000 women.

TÜV said it would appeal the latest ruling, issued by a commercial court in the southern port of Toulon.

TÜV was found liable in 2013 in a first case brought by 1,700 PIP implant recipients and a group of distributors.

But an appeals court later overturned that decision, saying that TÜV had fulfilled its obligations as a certifying body and could not be held responsible for failing to detect PIP's cover-up.

Other courts have also ruled that TÜV was misled by PIP.

The company maintains it was never its job to check the actual implants, and their task was only to inspect the manufacturing process.

The scandal first erupted in 2010 after doctors noticed abnormally high rupture rates in the implants.

The affair made global headlines in 2011, with some 300,000 women in 65 countries believed to have received the faulty implants.

PIP's founder, Jean-Claude Mas, was convicted of fraud and sentenced to four years in jail in 2013, confirmed on appeal in 2016.

He always denied the implants posed any health risks.

Thousands of women have had the implants removed, despite health officials in several countries saying they are not toxic and are not thought to increase the risk of breast cancer. 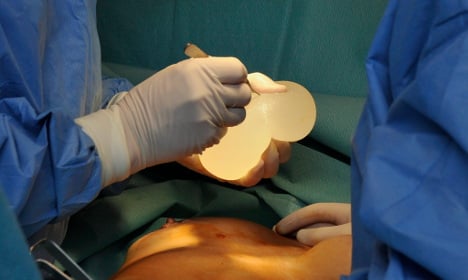 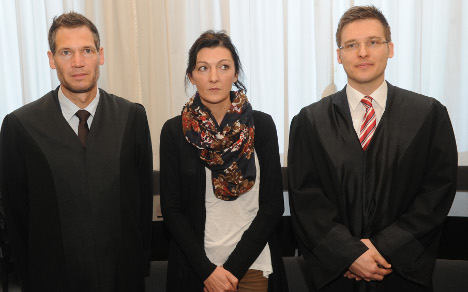