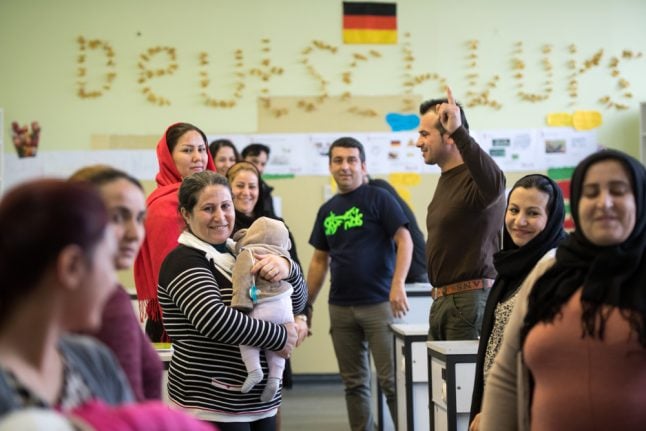 “This shows that the measures taken by Germany and Europe have been effective,” said Interior Minister Thomas de Maizière, of Chancellor Angela Merkel’s conservative CDU party.

“We have been successful in regulating and controlling the immigration situation.”

A major reason for the drop in the number of asylum seekers is the closure of the so-called Balkan route in March. The EU also last year agreed to a controversial deal with Turkey to take in recognized Syrian refugees from the country, if Turkey would take back those who leave its shores to enter the EU without permission.

The German government also designated some western Balkan countries as “safe”, thus making it more difficult for their citizens to gain refugee status.

The increase is because a large portion had arrived in 2015, during a record year for asylum seekers in Germany. Many could not immediately apply for asylum due to overwhelmed immigration authorities.

“The mountain of pending applications was worn down,” said de Maizière.

The largest group of asylum seekers to apply were Syrians, fleeing an ongoing violent civil war. They made up more than one-third of applications, following by Afghans (17 percent) and Iraqis (13 percent).