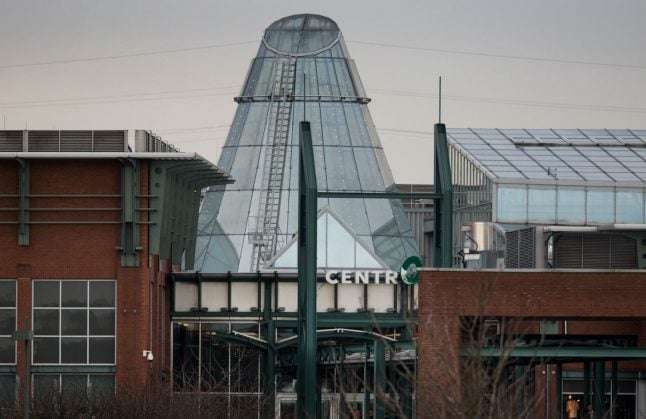 The brothers, aged 31 and 28, were released on Saturday in Duisburg, North Rhine-Westphalia (NRW).

They had been arrested after a raid on Friday morning, with police suspecting them of a plot against Centro, a huge shopping mall in Oberhausen.

“Despite intensive investigations, the suspicions against the Salafist-influenced suspects did not become more concrete,” said a police official.

Already on Thursday evening police had upped their presence at the mall and the adjacent Christmas market, after receiving a tip off from an intelligence service.

Groups of six or eight officers could be seen patrolling the area with machine guns, checking the identities of shoppers and passersby.

Germany was in a state of high alert, after Tunisian terrorist Anis Amri had driven a truck into a Berlin Christmas market, killing 12 people three days previously.

But already on Friday, police ruled out a connection between the Duisburg brothers and Amri.

After the men were released, A police official defended the arrest saying they would rather “react five times too often as one time too few.”