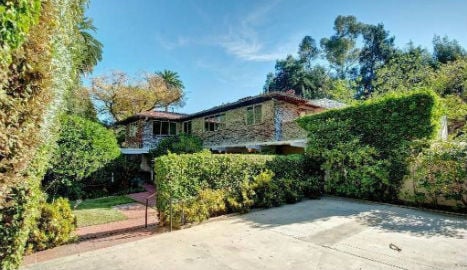 The house was purchased for $13m. Photo: First Team Real Estate
Mann, one of Germany's most renowned writers, penned part of his 1947 novel “Doctor Faustus” in the house located in the ocean-front Pacific Palisades neighbourhood on the edge of Los Angeles.
The German Nobel literature laureate had lived at the property from 1942 to 1951 with his family after fleeing Adolf Hitler's rule. Mann, a strident critic of the Nazis, was also stripped of his German nationality.
“Thomas Mann's house was like the 'White House for exiles'. This was the home for many Germans who fought together for a better future for our country, who battled for an open society and helped built the foundations of common transatlantic values,” said Foreign Minister Frank-Walter Steinmeier in a statement.
Among exiled Germans who spent time at the US villa were poet and playwright Bertolt Brecht, the philosopher Theodor Adorno and filmmaker Fritz Lang.
Germany plan to host young resident artists at the house, which was purchased for $13 million (12.2 million euros) according to Süddeutsche Zeitung daily.
Steinmeier said he hoped the site would help to contribute to transatlantic dialogue at a “stormy time, when we need more than ever cultural anchors with our most important partner outside Europe.”
The foreign minister had said the election of Donald Trump would make transatlantic relations “more difficult” with the United States likely to make more decisions on its own. 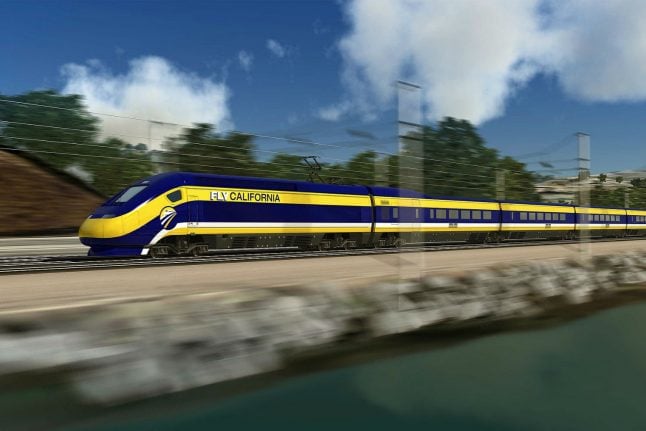 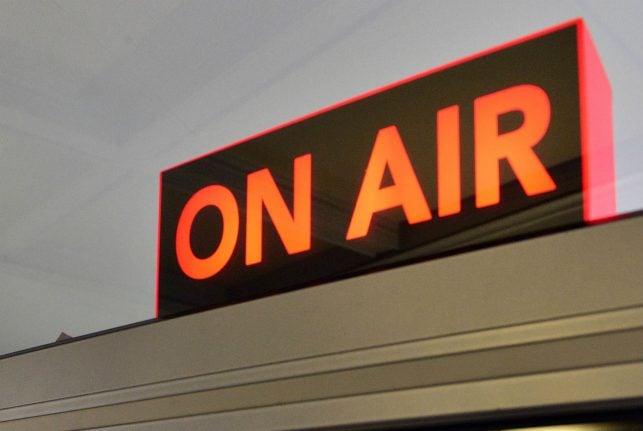 Photo: DPA
As Berlin’s intimidating winter spreads its chilly fingers over the city, it’s not only transplants from California who might start getting misty eyed at the thought of the balmy Pacific coast.

Luckily, Californian public radio broadcaster KCRW have chosen Berlin as the location for their first partner radio station outside the US.

“We wanted to continue the dialogue between the US and Germany, especially at this crucial time,” Susan Woosley, the station’s COO told The Local, explaining why they applied for the licence for the 104.1 FM airwave previously held by US public radio broadcaster NPR.

While she said that KCRW Berlin planned to “carry on the tradition of unbiased, intelligent reporting” that NPR stands for, they also want to bring in a broad mix of cultural and public affairs programming including “KCRW’s world renowned music offering”.

The Berlin broadcaster will be airing eight hours of music from the award-winning Californian mothership station every weekday, and even more on the weekends.

“We think we can add tremendously” to the Berlin radio landscape, Woosley says.

And while the vast majority of the programming will initially come from California and other public radio stations in the US, KCRW Berlin also has plans to bring in local programming.

“The idea is to help integrate the huge English-as-a common-language community here into the city itself, so they can better understand it and take part on a bigger scale,” says Woosley.

They became aware of the demand for more English-language news and information in Berlin when they ran a survey on their website asking people what they thought of Social Democrat leader Martin Schulz.

“One poignant reply was that ‘we’d love to have an opinion but there is not enough information in English’”, says Woosley.

KCRW will start by offering four minute segments four times a day on a range of local topics from politics, to film, to theatre, as well as weather. Starting in November they will also have a news round up.

Meanwhile they have two pilot shows in the pipeline, one on Berlin current affairs and one on Berlin culture. While these will initially be weekly affairs, they hope to eventually make them daily.

The plan, Woosley explains, is to “gradually add and build”.

At The Local, we’re excited to see how it turns out. 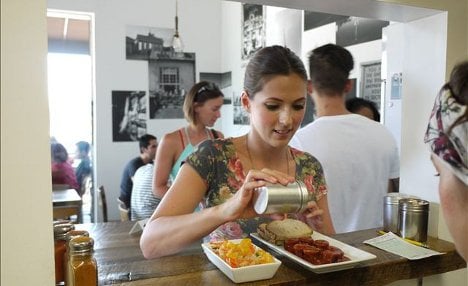 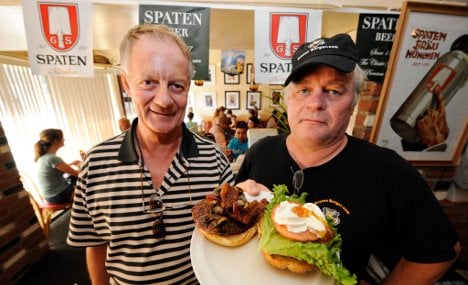