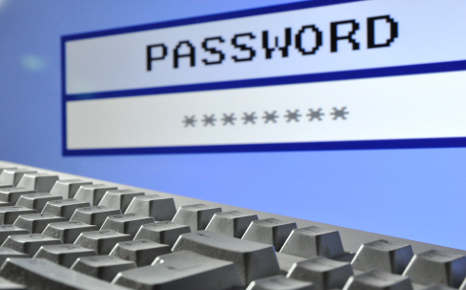 A quick reaction force is to be set up by the German government in order to combat the increasing threat of cyber attacks, according to Reuters.

The creation of the so-called Mobile Incident Response Teams (MIRT) is one of several measures included in a cyber security strategy agreed upon by the cabinet on Wednesday.

The new team, located at the Federal Office for Information Security (BSI), will be designed to help prevent internet attacks on authorities and supply network operators.

Additionally, further special units and mobile teams will be created at the Federal Criminal Police Office (BKA) and Federal Office for the Protection of the Constitution (BfV) – Germany's domestic security agency.

A report published by the BSI on Wednesday warned that cyber attacks are becoming an increasing security threat to Germany.

The report warns particularly of ransomware – software which disables computer systems until a ransom has been paid. The report further notes that the regularity of such attacks has increased since the end of 2015.

“When IT systems in hospitals and companies or in administrative buildings can be disabled until a ransom has been paid, that is a development that needs to be dealt with decisively,” said Interior Minister Thomas de Maizière.

“These cyber attacks pose such a level of threat, in that they specifically target the democratic decision-making process. If they are successful, I foresee a danger for peaceful society and for our democracy.”

“At the BSI, we're now observing a new sort of threat,” President of the BSI, Arne Schönbohm, told Reuters.

In August 2016, 560 million different varieties of computer virus existed, according to the BSI report, while anti-virus programmes are becoming increasingly ineffective.

The number of spam messages featuring malware increased by 1,270 percent in the first half of 2016 when compared to last year, according a part of the report seen by Reuters.

The focus of malware attacks is primarily water and energy suppliers, as well as government networks and research facilities.

Politicians have expressed fears that the upcoming German elections could also be targeted next year.

The majority of these cyber attacks come from abroad, and are mainly controlled from Russia and China, according to de Maizière.

There is also a growing awareness of the impact of computer-generated opinions being used to influence voters online.

“Social bots”, robot accounts that post and influence opinion on social media, were used extensively during the recent US election campaign to generate support for candidates.

The right-wing AfD party (Alternative for Germany) have indicated that they intend to use these “social bots” during the German elections next year.

“This is an insidious use of of the internet that we need to bring transparency to,” said de Maizière, adding he would call on all parties not to use them in Germany’s general election campaigning next year.