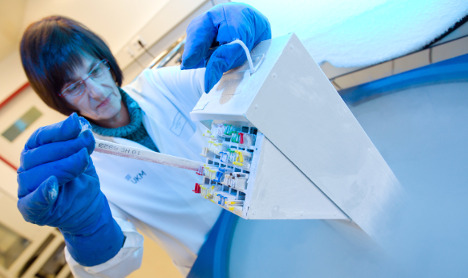 A 21-year-old woman conceived via sperm donation wanted to know the name of her biological father, but the clinic her parents had gone to refused – despite a Federal Court of Justice ruling last year that affirmed a child’s right to obtain information about their biological father.

The clinic argued that it must uphold the donor’s right to privacy, as he had agreed that his name would remain undisclosed.

But the Hanover court on Monday ruled that a child’s right to know about where they come from weighed more significantly than a sperm donor’s right to determine how their personal information is shared.

The young woman – whose mother had been artificially inseminated from the sperm donor because her husband was sterile – will now be able to view the documents related to her mother’s treatment, though the clinic has said it only has the donor’s last name on record.

The Hanover decision comes after the Federal Court of Justice, one of Germany’s highest courts, ruled last year that there should be no age limit for children to request the identity of their sperm donor fathers, declaring that children should be able to know about their ancestry.

Thus, the attorney for the clinic in the Hanover case said he was not surprised by Monday’s decision, but he still felt it was important to defend the donor’s privacy.

“The sperm donor assumed that his name would remain secret,” the clinic’s defense attorney Hans-Dieter Kimmel said, adding that if the woman wanted to stake inheritance claims on the man, he could then sue the clinic.

But the association for so-called ‘donor children’, Spenderkinder, said that such fears about offspring making financial claims against donors were unsubstantiated.

“We don’t know of any donor child who has made financial claims against the donor,” said a member of Spenderkinder, who wished to only be identified as Anne.

And while the Court of Justice ruling stated that a child’s request to know about their father should not be about “financial interests”, Spenderkinder wants to officially clarify this by excluding sperm donor children from hereditary entitlements and support claims.

The German Health Ministry has long spoken of creating a registry of sperm donors to make it easier for children to find out about their ancestry. But it remains unclear when this would be implemented by law. 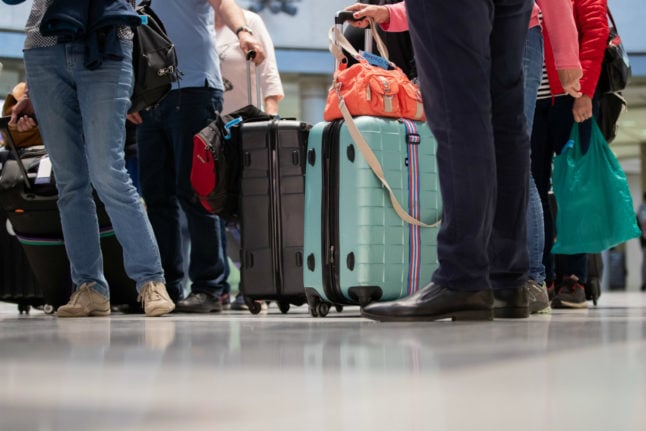