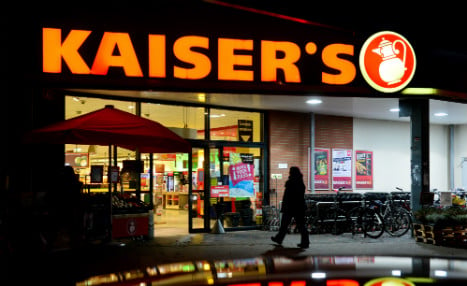 Starting next week owner Karl-Erivan Haub will seek buyers for the chain of branches in the North Rhine area, as well as for meat factories in Viersen, Donauwörth and Perwenitz.

The company will then consider its options for its network of branches in Berlin and Munich.

Negotiations to save the company had been going on for weeks, as Edeka, Germany’s largest supermarket chain had sought to buy the smaller firm.

But the move was blocked after rival Rewe complained to the Federal Office against Cartels, and won a case against the take over.

Rewe was also involved in recent talks on saving Kaiser's Tengelmann, but refused to withdraw its complaint.

The company has around 15,000 employees nationwide in 400 branches.

“Unfortunately we have to assume that for many of the branches no buyer will be found,” said Haub. “Therefore a large number of employees should expect to lose their jobs.”

Employee representatives at the company reacted with shock at the failure of negotiations to sell the company.

“It’s like I’ve been struck over the head,” said Rainer Schroers, employee organization head in North Rhine-Westphalia. “This is a horror scenario.”