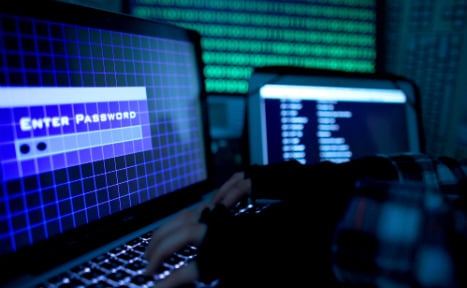 Security experts employed by the federal government believe that a foreign power initiated the attacks in order to gain sensitive information that could influence next year’s national election, the Süddeutsche Zeitung (SZ) reports.

The security experts suggested to the SZ that the Russian government could be behind the latest attack on Germany’s political establishment.

Politicians and employees of several parties received emails on August 15th and August 24th which appeared to come from NATO headquarters. Within the email was a link which, if clicked on, would enable spying software to be downloaded onto the computer.

The attack targeted high profile politicians such as opposition leader Sahra Wagenknecht (Die Linke), as well as the youth section of Angela Merkel’s Christian Democratic Union (CDU). State offices of the CDU and Die Linke (Left Party) in Saarland, where elections will be held next spring, also received the email.

The emails came from a Heinrich Krammer, allegedly an employee at NATO headquarters, and offered information about the Turkish putsch attempt in July and the earthquake which hit central Italy in August.

In 2015, the German parliament was the target of a cyber attack. Following a similar pattern, the emails sent on that occasion appeared to come from the United Nations and claimed to offer information on the situation in Ukraine.

The hackers succeeded in stealing administrative passwords and accessing the entire internal network of the Bundestag (German parliament).

Bundestag IT experts said that the extensive damage from the virus attack meant that the whole parliamentary network would have to be replaced, at a cost of millions of euros.

Security experts voiced suspicions in May that Russia was behind the attack.