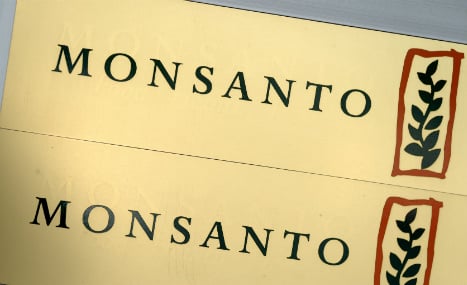 “Bayer and Monsanto today announced that they signed a definitive merger agreement under which Bayer will acquire Monsanto for USD 128 per share in an all-cash transaction,” the firms said in a statement.

Bayer repeatedly increased its offer to Monsanto since its first $122-per-share bid, but the US firm had until now held out for more cash.

“This represents a major step forward for our crop science business,” Bayer chief executive Werner Baumann said in the statement.

The two firms said that the deal “brings together two different, but highly complementary” businesses.

Monsanto shareholders still have to approve the deal, as do regulators – with Bayer staking a $2 billion reverse antitrust break fee in case the merger is rejected by US or European authorities.

The deal is expected to be completed by the end of 2017.

Bayer has been pursuing Monsanto since late May, when it made an initial bid of $122 per share (€109), valuing the US genetically modified (GM) crop giant at $62 billion. Monsanto rejected that bid, but said it was “open” to further talks.

Since then the German chemicals behemoth has raised its offer twice, first to $125 per share in July and then to $127.50 last week, but was rebuffed each time.

The long-mooted tie-up has rung alarms bells for some farmers who fear the power of the combined company in the market for seeds and pesticides, while opponents of genetically-modified food in Europe worry about Monsanto's influence on the continent.

“We do not like this transaction, because we think that Bayer is overpaying significantly,” wrote analyst Peter Spengler of DZ bank on Wednesday before the deal was confirmed.

The combined group will also emerge with a total research and development budget of €2.5 billion. Added together, Bayer and Monsanto booked sales of €23 billion in 2015.

Bayer said that it expects synergy savings from the merger will allow it to add $1.5 billion to its underlying profit as measured by EBITDA within three years. 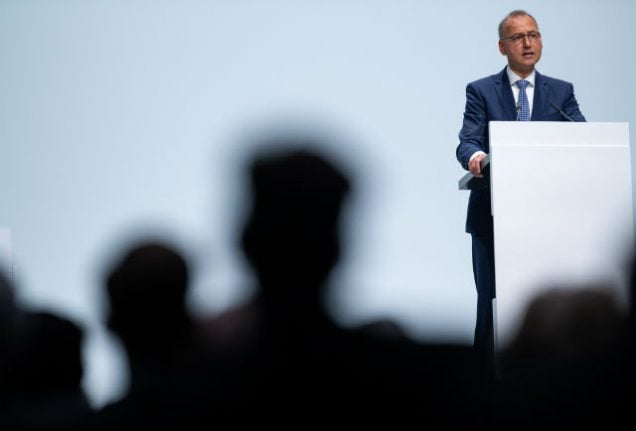 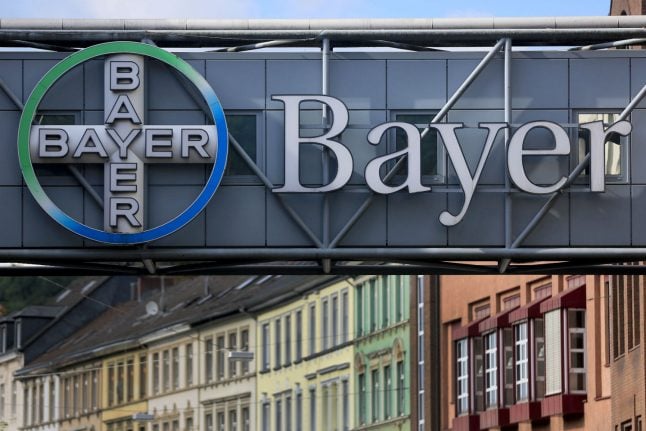 Werner Baumann, chief executive of Bayer, speaks to shareholders on Friday. Photo: Guido Kirchner/dpa
At the AGM in Bonn, 55.5 percent voted against the management board, led by embattled CEO Werner Baumann, with just 44.5 percent of shareholders in favour – a huge drop down from 97 percent support last year.
The result is a slap in the face for Baumann and his management team, Although the vote carries no direct consequences, it is a clear statement by disgruntled shareholders.
Around 500 protesters gathered outside the Bonn conference centre with placards mocking Bayer's corporate motto “science for a better life” or calling to “stop glyphosate”, the Monsanto-made herbicide at the centre of the group's woes.
Inside, investors were fuming. “Bayer has choked on Monsanto,” said Ingo Speich of Deka bank. “The company risks being taken over and dismantled.”  Mark Tuemmler of investors' federation DSW said 2018 was “a nightmare for shareholders”.
'A scandal'
Bayer's share price fell last year by around 40 percent following its $63 billion takeover of Monsanto in June — the biggest in German history. At 57 billion euros, its market capitalisation is little higher than the price it paid to acquire Monsanto in the first place. “A scandal,” Tuemmler said.
Opening the meeting, Baumann acknowledged that some 13,400 US lawsuits relating to glyphosate and initial unfavourable judgements against Bayer “are placing a heavy burden on our company and worrying many people”.
Last year's share price plunge was driven by the first of two jury rulings so far that have awarded plaintiffs — cancer patients who had been exposed to glyphosate over long periods — $80 million each.
Baumann complained that such decisions had been based on a 2015 finding by World Health Organization arm IARC that glyphosate “probably” causes cancer.
“We remain convinced of the safety of glyphosate,” the CEO said, recalling regulators worldwide found no new evidence that the pesticide causes cancer in reviews prompted by the IARC judgement.
In the two cases already heard, “we remain optimistic that the next higher courts will reach different verdicts,” the CEO added, calling for “decisions based on scientific analysis — and not on emotions”.
READ ALSO:
The business case for the merger remained as strong as ever, he assured investors, with the merged companies now operating “leading businesses in chemical and biological crop protection, in conventional and biotech seed, and also in digital farming”.
And he reiterated the group's targets — including its pharmaceutical and over-the-counter medicines units — to increase sales four percent, to 46 billion euros ($51 billion) in 2019, with an operating profit before special items of 12.2 billion euros.
Current market reactions were “exaggerated” and did not reflect Bayer's “true value”, he said.
By around 3:00 pm (1300 GMT), Bayer had gained around one percent on the Frankfurt stock market to trade at 61.63 euros, outperforming the DAX index of blue-chip shares.
SHOW COMMENTS 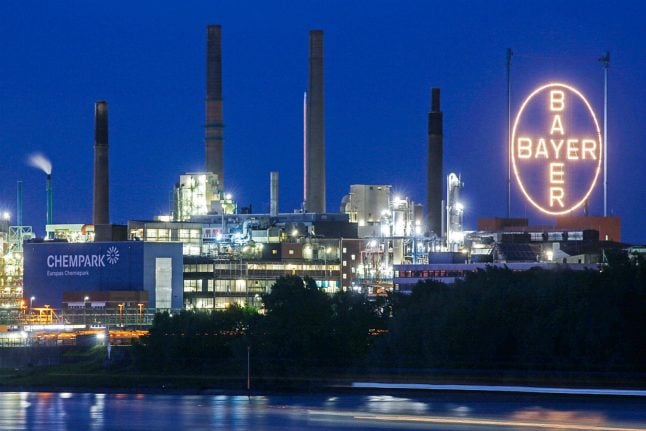 JOBS
German firm Bayer to cut 12,000 jobs, many of them in Germany 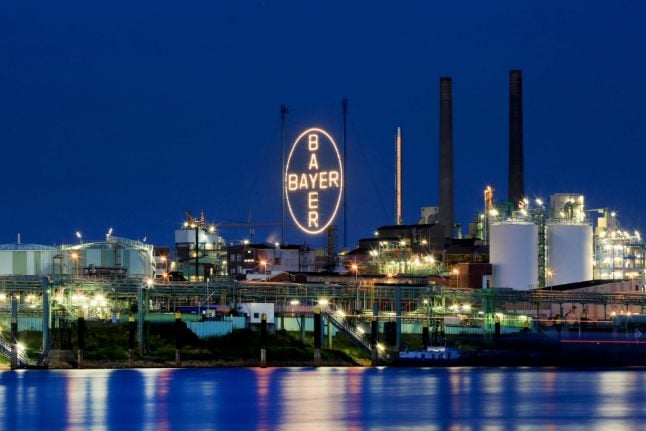