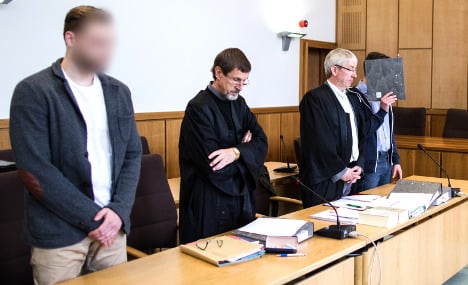 The two men convicted for starting a fire at a refugee home in Altena. Photo: DPA.

The firefighter was sentenced to six years in prison while his friend, a mechanic, was given a five-year sentence, according to the Westdeutsche Allgemeine Zeitung.

State prosecutors said that they could not charge the two men for attempted murder because the men said they had started the fire in the attic of the building where no one lived so as not to hurt anyone, and the prosecutors could not find evidence to the contrary.

Seven people were in the building at the time of the fire, but were alerted by neighbours in time to escape and no one was injured. Still, residents of the building testified in court that they were left shocked by the incident.

“We fled death in our home of Aleppo, Syria to come to Germany and then could have died in the fire,” said 26-year-old Elias B.

Prosecutors argued that the 26-year-old fireman and his 24-year-old friend had started the fire last October at a refugee home in Altena out of xenophobic reasons.

The trial revealed evidence that the men had saved images that hinted at right-wing extremism on their cell phones.

Last year, the number of attacks on refugee homes exploded, from 199 cases in 2014 to more than five times that at 1,031 in 2015, according to an Interior Ministry report in May. 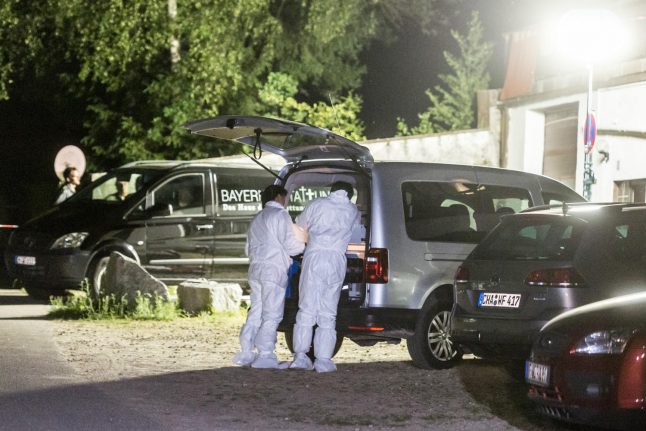 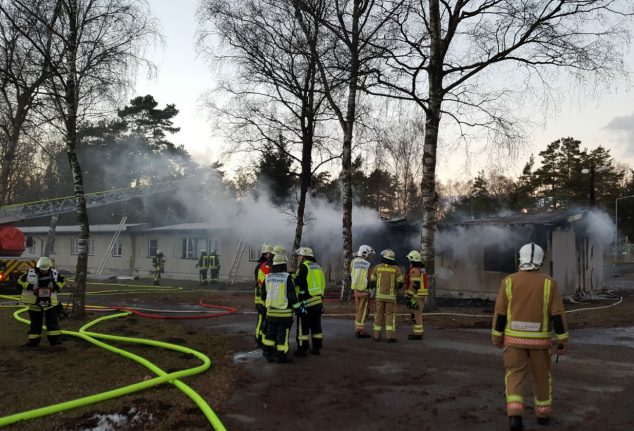 FIRE
Five arrests made after arson at refugee home
Url copied to clipboard!