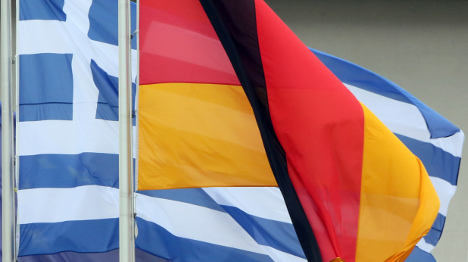 “We have a northern economy who have zero interest rates and to me as an economist (the lack of investment) is crazy,” Tsakalotos told a conference in Brussels.

“It just can not be the case that in Germany for instance there are not a lot of projects… when we have almost zero interest rates,” he said.

Germany is often criticized for choosing to save and slash spending instead of spreading the benefits of its strong economy to its European partners, especially in the eurozone.

The European Commission as well as the IMF have put Berlin on notice for overly reining in spending.

After three bailouts, Tsakalotos is responsible for guiding Greece back on to its feet after six nearly uninterrupted years of recession.

“If Europe doesn't invest now, in 20 years when we hope interest rates will be higher because we've returned to growth, they will regret that in a period of low interest rates they didn't,” Tsakalotos added. 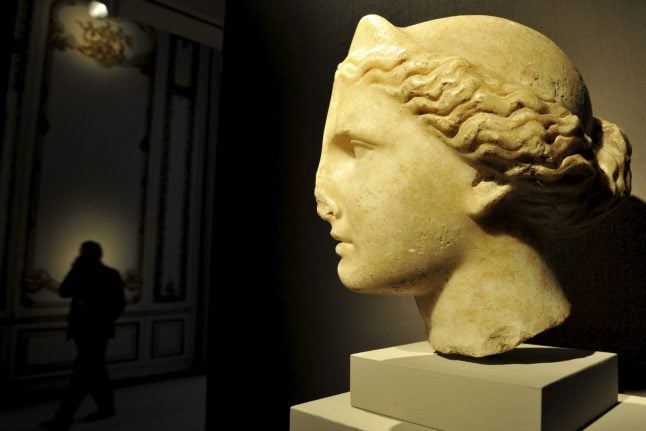 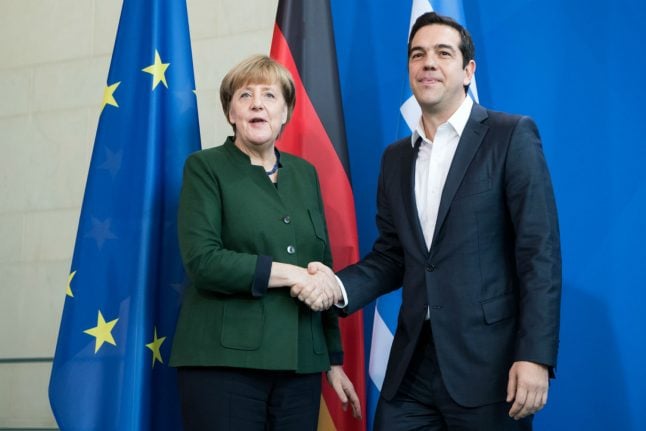