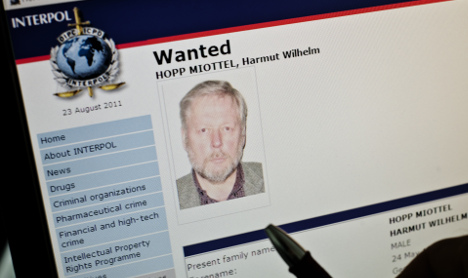 Hartmut Hopp, 76, was the right-hand man of convicted paedophile Paul Schäfer, who in 1961 founded the notorious German commune Colonia Dignidad in Chile where residents were indoctrinated and kept as virtual slaves over three decades.

Schäfer also collaborated with the dictatorship of Augusto Pinochet, whose secret police used the colony – which lies around 350 kilometres (215 miles) south of the capital Santiago – as a place to torture opponents.

Nazi-hunter Simon Wiesenthal had also reported that infamous concentration camp doctor Josef Mengele, dubbed the “Angel of Death”, had been at the colony.

Hopp was convicted in 2011 for complicity in 16 cases of child sex abuse, but returned to Germany before the final court ruling was imposed two years later.

But now prosecutors in western Germany's Krefeld have demanded that Hopp serve out his five-year jail term in his country of origin, a spokesman said.

Germany in April said it was declassifying its files on the sect, and Foreign Minister Frank-Walter Steinmeier admitted the diplomatic service had failed to stop the abuses.

German diplomats “looked the other way and did too little to protect their citizens in this commune,” said Steinmeier.

The scale of the atrocities came to light only after the end of Pinochet's regime.

In 1997, Schäfer faced a series of lawsuits and fled Chile. He was arrested in Argentina in 2005 and subsequently convicted in Chile for sexual abuse of children, arms possession and human rights violations.

Former residents of the commune are bringing a lawsuit against the Chilean state for allowing the camp to operate for years, during which they say numerous victims were abused and enslaved. 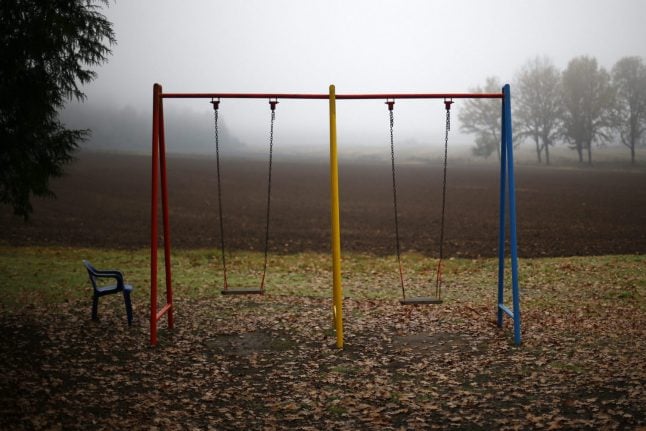 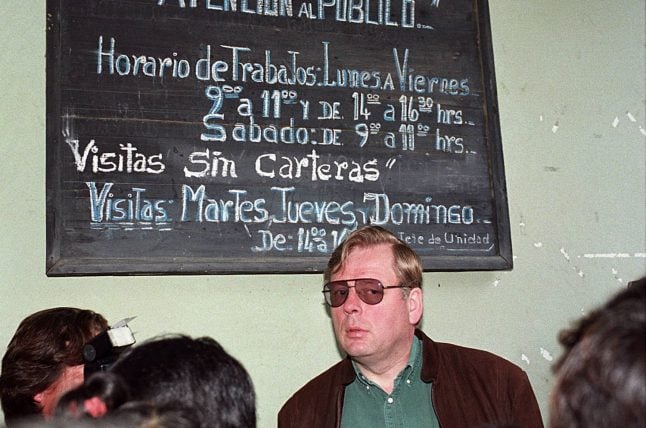