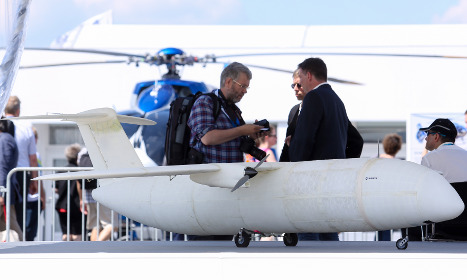 Windowless, weighing in at just 21 kilos and less than four metres long, the drone Thor – short for “Test of High-tech Objectives in Reality” – resembles a large, white model airplane.

Yet to the European aerospace giant Airbus, the small pilotless propeller aircraft is a pioneer that offers a taste of things to come – an aviation future when 3D printing technology promises to save time, fuel and money.

“This is a test of what’s possible with 3D printing technology,” said Detlev Konigorski, who was in charge of developing Thor for Airbus, speaking at the International Aerospace Exhibition and Air Show at Berlin’s southern Schoenefeld airport.

“We want to see if we can speed up the development process by using 3D printing not just for individual parts but for an entire system.”

In Thor, the only parts that are not printed from a substance called polyamide are the electrical elements.

Airbus and its US rival Boeing are already using 3D printing, notably to make parts for their huge passenger jets the A350 and B787 Dreamliner.

“The printed pieces have the advantage of requiring no tools and that they can be made very quickly,” said Jens Henzler of Bavaria-based Hofmann Innovation Group, which specialises in the new technology.

The metal parts produced can also be 30-50 percent lighter than in the past, and there is almost zero manufacturing waste, added Henzler, who is managing director for Hofmann industrial prototyping.

The sky is not the limit for the technology – engineers also plan to use it in space.

The future Ariane 6 rocket of European space agency ESA, set to blast off from 2020, is set to feature many printed pieces.

Partially as a result of this, the Ariane 6 may have half the price tag of its predecessor Ariane 5.

The new 3D printers can make pieces up to 40 centimetres long and is of most use in particularly complex designs.

Charmeau said Airbus is testing how to print an injection assembly for an engine that is now assembled from 270 individual pieces.

“With 3D printing, it has just three parts,” he told AFP.

Aside from the costs savings, 3D printing also promises ecological benefits as lighter jets use less fuel and spew out fewer pollutants.

To reducing carbon emissions in aviation – with air traffic expected to double in the next 20 years – “the decisive issue is radical technical innovation in a relatively short time,” said Ralf Fuecks, head of the Heinrich Boell foundation think tank of the German Green Party.

3D printing is certain to play a major role in this, he said at a conference at the ILA event with Airbus president Tom Enders.

The air travel industry is already convinced of the benefits, according to a survey of some 102 aviation sector players by German high-tech federation Bitkom.

Some 70 percent of respondents believed that by 2030 aircraft spare parts will be printed directly at airports, and 51 percent expect that entire planes will by then be manufactured by 3D printing 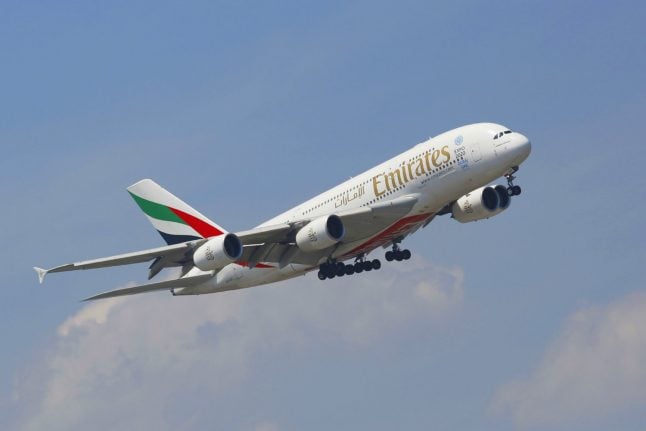 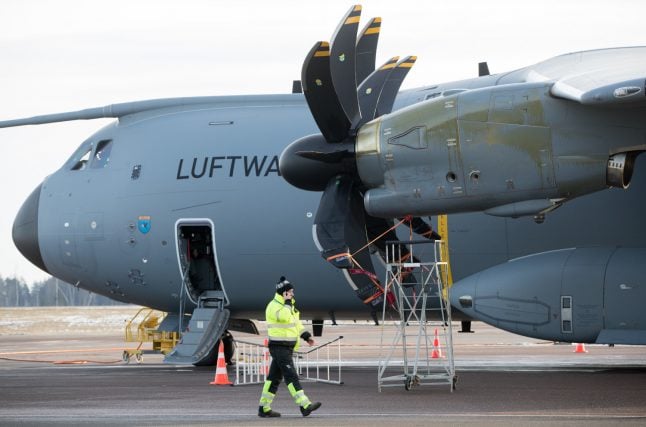 An Airbus A380 flew in a seasonal pattern, pulling off an unusual Christmas flight route over the two countries.

The A380 – the world’s biggest passenger airliner – took off around midday on Wednesday from the Airbus factory near Hamburg.

The test aircraft, owned by airline Emirates, flew over the Ruhr district and Luxembourg, turned towards Nuremburg and then continued towards eastern Germany and Denmark.

After a series of sharp turns and circles, a pattern began to emerge for those tracking the aircraft’s route – and there was a theme to make yuletide navigator Santa proud.

Radar tracking website Flightradar24 tweeted its record of the route, leaving no doubt as to the festive feel of the test flight.

An early Christmas gif from the @Airbus A380.

Over the course of five hours and at an altitude of 12,000 metres, the A380 drew a Christmas tree over Europe as it safely navigated its way through busy aviation traffic.

The star at the top of the tree was drawn over Aalborg, where the aircraft circled several times – although that part of the drawing is, unfortunately, not its crowning glory, with the ‘star’ closer to resembling a series of scribbles.

? Finished! A Christmas tree and ‘tree topper’ by an @Airbus A380.https://t.co/CEadIGqKtt pic.twitter.com/eDclHp0Hum 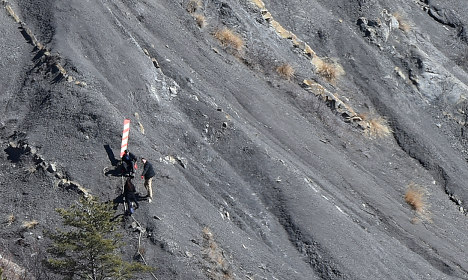 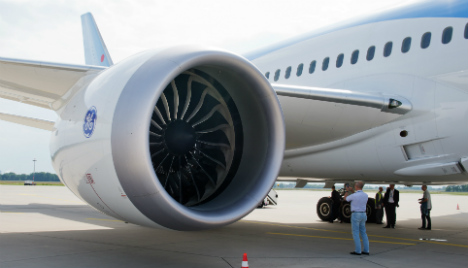