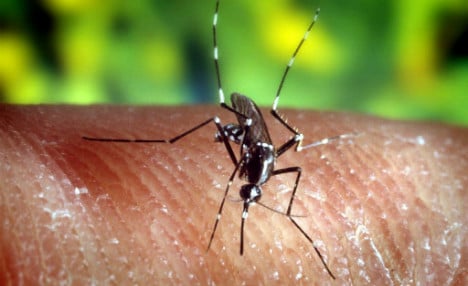 “We assume that all those who are infected got the virus while on a trip abroad,” a spokesperson for the Robert Koch Institute told the Neue Osnabrücker Zeitung (NOZ).

Since October a total of 56 cases of the virus, which can lead to complications in pregnancies, have been recorded in Germany.

Hospitals have had to register new cases with a centralized agency since May 1st.

“We don’t want to have a ‘dark number’ of unrecorded cases, because the virus is only mild at first and infected people often don’t even go to the doctor,” said the spokesperson from the Robert Koch Institute.

Cases of the Zika virus have so far been recorded in 60 different countries globally. Especially affected are those in middle and south America.

The virus has been proven to result in malformations in the brains of unborn children if a pregnant woman becomes infected.

It is spread by mosquitoes, but the World health Organization has warned that there is no w evidence that it can be transferred sexually.

On Tuesday the WHO warned people who had travelled to regions affected by the virus not to engage in unprotected sex for eight weeks afterwards. 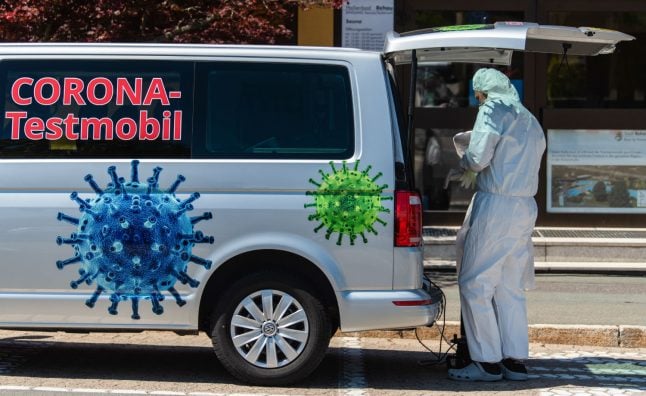 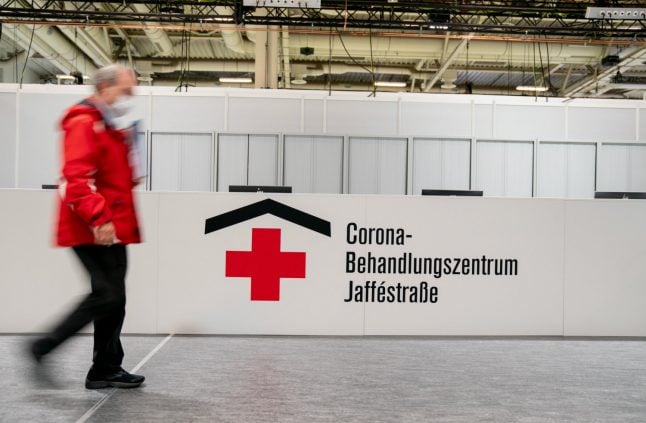