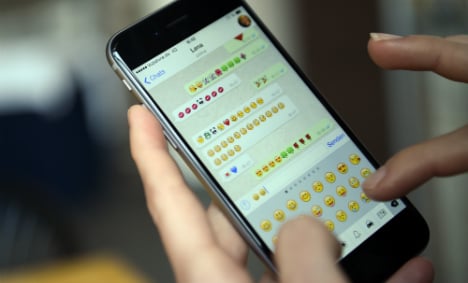 Germany's Federation of Consumer Protection Offices (VZBV) dragged WhatsApp into court two years ago, complaining that no-one was identified as representing the company in Germany, that email was the only way for users to contact the company, and that the terms and conditions were not in German.

Now an April court ruling published this week shows the Berlin court has found in favour of the consumer advocates on the last two counts.

WhatsApp must offer a second means of communication and translate its terms or face a €250,000 fine or the imprisonment of its CEO for six months.

Not offering the terms and conditions in German was a “disproportionate disadvantage” for German users, the judges wrote.

Given that the messaging service's entire website had been translated into German, a user who didn't click on the link to read the full terms and conditions might assume that they were in German too.

“Everyday English may be widespread, but for legalistic, contractual and commercial English overall… that is not the case,” the judges wrote.

“All the clauses of these rules are non-transparent and must be judged disadvantageous to users in the first place, regardless of their content, for as long as they are not translated into German.”

“Businesses' terms and conditions are often long and hard to understand for users,” VZBV manager Klaus Müller said in a statement.

“The fact that the millions of German users of WhatsApp don't have to accept these in a foreign language is an important signal to other companies that operate internationally.”