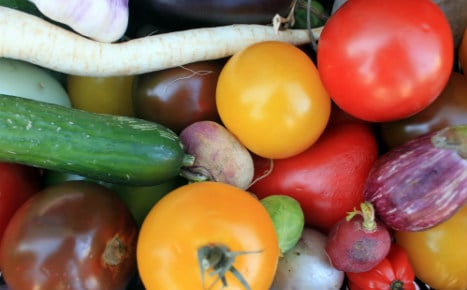 While it might seem that veganism has become the dominant form of nutrition in certain neighbourhoods of Berlin – and no meat-based restaurant’s opening is likely to set off a police operation – Berlin judges still bracket the diet with fads such as fruitarianism and raw foodism.

On Wednesday, Berlin’s administrative court stated that schools are not obliged to bow to the dietary diversity of parents and children, such as “paleo, low carb, low fat, raw foodism, fruitarianism, or veganism”.

They were ruling on a case brought by the father of a girl at a primary school in the southeast of the city who was fighting the district’s refusal to provide her with a vegan option for lunch, the Berliner Morgenpost reports.

The district said it didn’t need to provide such a meal because the girl could not produce a doctor’s note proving it was necessary for her health.

The father argued that the German constitution protected his daughter’s freedom of conscience.

Furthermore, he said the law already made allowances for nutritional choices made due to religious conviction or for health reasons.

His daughter has also been isolated from her classmates by the decision, he added.

She had either the choice to bring in her own food or to order it in, as she had done up until this point.