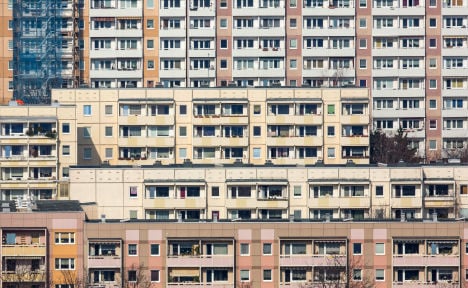 The Mietpreisbremse, or rent control law, came into force in Berlin in June 2015 before being rolled out in other major cities later in the year.

Under the new rules, landlords can't set the rent for a new tenant more than 10 percent higher than the average for similar flats in the area if they don't renovate an apartment between tenancies.

But a study by research institute Regiokontext conducted for Berlin’s Tenant's Association shows that almost a year after the regulation was brought in new rents in the capital are on average 31 percent higher than what is allowed.

The study confirms a report by BerlinHyp Bank published in January which showed that rents in the capital had risen by 5 percent inside 12 months.

Ropertz explained that the law relies on tenants taking legal action against landlords who ignore it.

“It hasn’t sunk in yet with tenants that landlords are breaking the law,” he said.

Anja Franz from the Tenant's Association in Munich said that the problem was similar there, despite the Bavarian capital having the most exorbitant rents in the country.

Only “a miniscule number” of tenants have sought advice from the association on their situation, Franz told the Süddeutsche Zeitung (SZ).

“Most of them are happy just to find a flat in Munich. They don’t want to start spoiling things with the landlord immediately.”

As long as tenants do not take legal action, and landlords feel safe contravening the regulation, the law will remain little more than a paper tiger, ARD suggests. 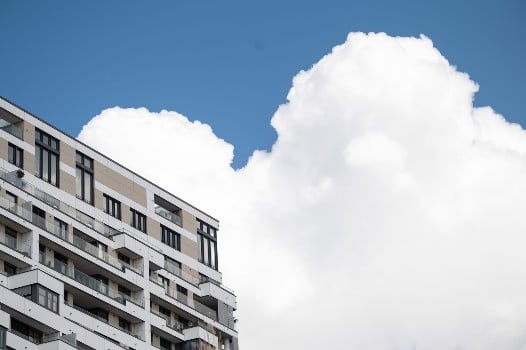 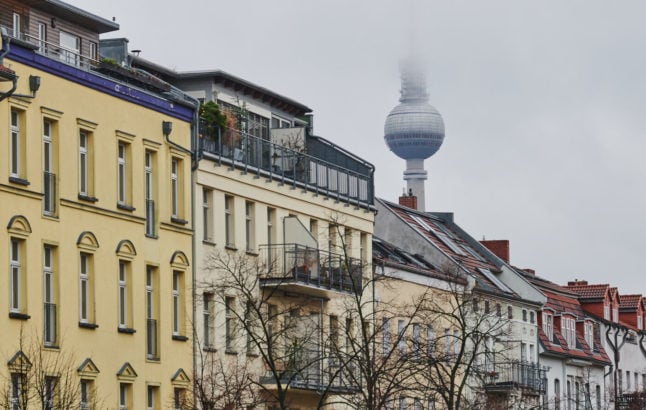 BERLIN
Berlin’s rental cap has ‘more than halved the size of market’
Url copied to clipboard!