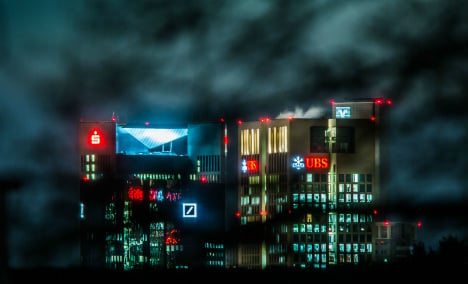 Should CEOs have their salaries capped? Photo: DPA

The number of respondents in favour of Germany setting a maximum salary clearly outweighed those who were against it, with only slightly over a quarter saying it was a bad idea.

The idea was particularly popular in former communist east Germany, where a majority of 58 percent said they wanted salaries capped.

In west German states the proposal was only popular with 41 percent of people.

In 2015 Chancellor Angela Merkel’s government introduced an minimum hourly wage in the face of stiff criticism from business that it would make Germany a less attractive place to invest.

In recent years Germany has also grappled with the issue of a rising gap between the salaries of CEOs and their employees.

The weekly Die Zeit writes that it was inspired to conduct the survey after a referendum in Switzerland in 2013 which asked voters if they’d like to implement a law restricting CEO pay to 12 times that of their worst-paid employee.

The people behind the referendum said it would boost the Swiss economy, as more people would have expendable income to drive growth.

In Germany there are also serious discussions about implementing a pay cap, the Hamburg weekly reports.

Advocates say that companies’ performances are rarely reflected in the wage parity of their employees, while critics say that state intervention in the private sphere is detrimental to the country in a globalized economy.

Commenting on the result on Twitter, Henning Hoffgaard, editor of right-wing newspaper Junge Freiheit, said “44 percent of Germans have learned nothing from socialist terror.”