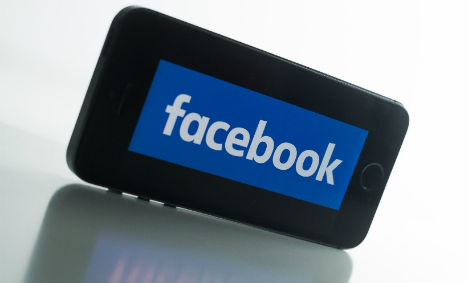 The ruling concerns Facebook’s “Friend Finder” from its 2010 version which encouraged new members to invite their friends – which in effect meant handing over a contact list of email addresses to the social media giant.

Facebook let it be known after the ruling that Friend Finder no longer exists in the form in which the high court was considering.

But the company added that as soon as the written judgement was available they would “fundamentally check what influence it would have on the current service”.

The decision doesn’t just affect Facebook though, but concerns all social media organizations that send invitations to email address books of new members.

Twitter didn’t want to comment on Thursday as to whether it would be affected by the ruling.

Facebook argued in court that its emails only informed people of the technical platform it was offering which they could use as a communication network.

But consumer rights groups said that clear business interests were at stake as the aim of the email was to encourage people to join Facebook as opposed to a competing social network.

The judge came down on the side of the consumer rights groups.

“We are of the opinion that this is an advert for Facebook, which Facebook is also responsible for,” said the presiding judge, explaining that the emails contained a link which only needed to be clicked on by the recipient to start the process of opening an account.

The court also ruled that Facebook deceived new members with the presentation of the Friend Finder function, explaining that the question “Are your friends already on Facebook?” didn’t make it clear that invitations would be sent to unregistered contacts.

Information making clear that this would happen was hidden behind a link containing the text “Your password will not be saved by Facebook.”

Although the 2010 version of Friend Finder no longer exists, Facebook still has a function whereby users are encouraged to import email contact lists for the company's use. Consumer rights groups consider this to also be legally dubious.

The Consumer Rights Centre is currently embroiled in two other law suits against Facebook – one of which concerns the design of the App Center, the other concerns the slogan “Facebook is and remains free”. 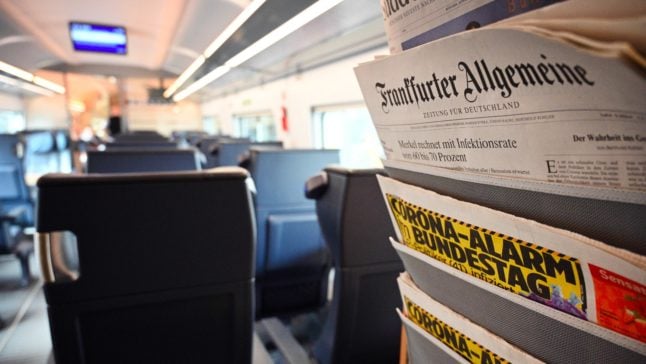 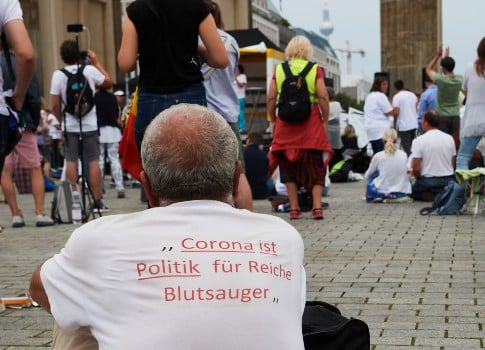