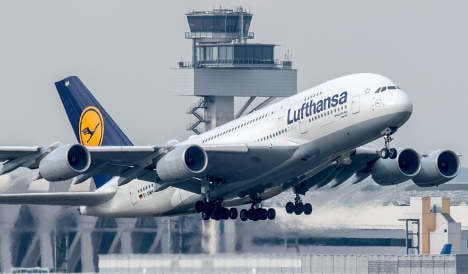 The union announced that Lufthansa had made concessions on important points in ongoing negotiations, which have been stuck on early retirement clauses in air crews’ contracts, reports broadcaster N-tv.

Walkouts had been planned for Thursday, Friday and Monday.

Lufthansa, Europe's largest air carrier, faced the longest strike in its history earlier in November when UFO called a week-long strike which affected hundreds of thousands of passengers.

Flight attendants' battle over pay and early retirement provisions and dates back to December 2013, when the company decided to embark on cost cuts in the face of intense competition from low-cost carriers.

The union is demanding that the current system of early retirement provisions remain unchanged, while Lufthansa has argued that those measures are too expensive.

Lufthansa CEO Carsten Spohr is attempting to radically overhaul the carrier as it faces competition from low cost air lines such as Easy Jet and Ryanair.

A priority is building up the low cost sister airline Eurowings and downscaling Lufthansa's work force.

Lufthansa pilots have also been hit by the cost-saving strategy and have so far gone on strike 13 times.