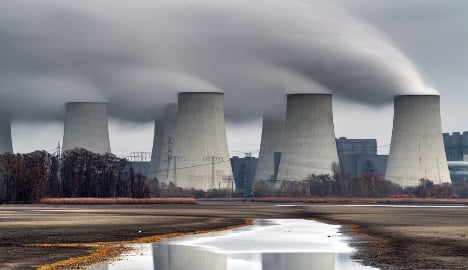 EU states are subsidizing climate-harming coal to the tune of €10 billion ($10.7 billion) a year, according to a German study due to be released next week.

In Germany alone, the coal sector receives €3.7 billion of public money annually, according to the study by think tank the Heinrich Boell Foundation and environmental group Friends of the Earth, which gave excerpts to AFP.

The two groups calculated that between 1990 and 2007, some €200 billion in state subsidies had fuelled the EU coal sector, distorting the energy market, according to the study due to be officially released next week in Brussels.

Ahead of the COP21 climate summit in Paris, the organizations called on European governments to stop supporting the highly polluting fossil fuel.

In Germany, which is shuttering its nuclear plants while boosting renewables such as wind and solar, the coal industry still accounts for over 40 percent of national electricity output.

Some EU countries, including Poland, are clinging to their coal sectors, even as others are trying to phase it out as the bloc seeks to slash carbon emissions by 40 percent by 2020 from 1990 levels.