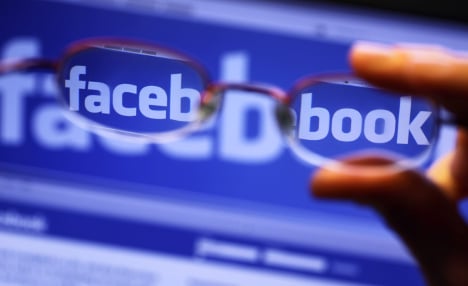 The 28-year-old took drastic action when his benefits were cut for three months, reports Express.de.

The man, identified only as “Maximillian O”, posted on his public Facebook profile on January 5th, claiming he would “clean up in Beuel job centre” the next day.

“I'm not going to be pissed around any more,” he wrote on Facebook. “Everyone gets their retribution. It makes no odds to me if I have to sit in the stocks for years afterwards.”

He would go on a “radical” rampage, with “no regard for casualties,” he continued.

The Facebooker, from Regensburg, contacted the State Office of Criminal Investigations – who soon traced the man, despite the fact he had posted under a false name.

The man had previous convictions for intimidation and verbal assault – and the fact he publicized the name of the job centre meant he was easily identified.

In legal terms, the man's senseless threats constituted a “disturbance of public peace through threat of crime” which can result in either a fine or up to three years in prison.

During the district court trial, the 28-year-old was aggressive and tasteless, reports Express.

According to the man – who had no fixed address at the time – the job centre claimed they couldn't send him his benefits because they didn't know where he was staying.

But the job centre sent his other post to the homeless shelter he was staying in, the man claims – and he was fed up of being “pissed around.”

Due to his previous convictions, the man received a three month suspended sentence.