The remains of some 200 dead soldiers of the Napoleonic Army of 1813, on the way back after the defeat of Napoleon during his Russian campaign, are expected to be found. Photo: AFP

“We estimate that about 200 people were buried here,” said Olaf Cunitz, head of town planning for the city, at a press conference at the site in Frankfurt's western Roedelheim district.

“According to our preliminary estimate, they are soldiers from the Great Army in 1813”, who were on the way back from Napoleon's Russian campaign.

They had fought battles that claimed 15,000 lives in areas near Frankfurt in October 1813, said Cunitz.

SEE ALSO: Everything you really need to know about Napoleon

The soldiers probably died from battle wounds or succumbed to a typhus epidemic that decimated their army at the time, said Cunitz. He said this was yet to be scientifically verified.

It was certain that the “tombs were erected in an emergency,” said Andrea Hampel, heritage and historic monuments director in Frankfurt.

The soldiers were buried in coffins, which kept the skeletons well-preserved.

They were aligned in a row, without funeral articles, in a north-south orientation, not an east-west axis as was common for European Christians at the time, suggesting they were buried in haste, said Hampel.

Over 30 skeletons have been excavated and work to dig up the rest was expected to take four to six weeks, said site manager Juergen Langendorf. 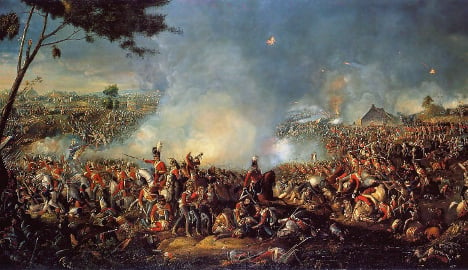 WAR
How 400 Germans won the Battle of Waterloo 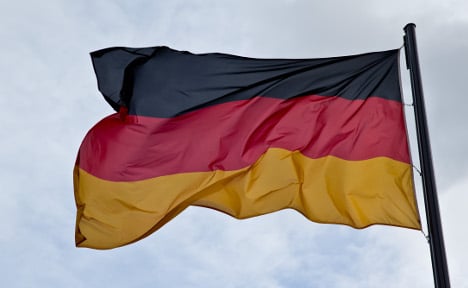