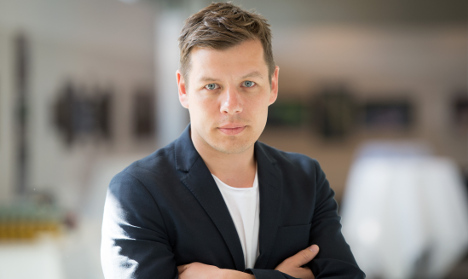 When Danish photographer Mads Nissen received a call earlier this year notifying him that he won the prestigious World Press Photo of the Year Award, one of his first feelings was concern.

He worried for the safety of his subjects, Jon and Alex.

Nissen’s winning picture of two Russian gay men in an intimate embrace would now be seen around the world, and, more importantly, in Putin’s anti-gay Russia.

“One of the first things I did was to reach out to the LGBT community in Russia. I wanted to share the happy news with everyone, the activists that I met and Jon and Alex.

“But I also wanted to give them a warning that getting all of this attention might backfire,” he told The Local.

An exhibit of his image and other 2015 World Press winners is touring internationally. It’s now in Berlin and will show in other parts of Germany as well.

“It’s a huge thing…[There are] very influential and powerful people in politics and religion who are against LGBT. So it’s a very sensitive topic.”

Jon and Alex (who now uses the image as his Facebook picture) will be there too.

They met Nissen through a friend and knew about the photographer’s larger series documenting life as an LGBT person in Russia.

After a few beers and a long chat, Nissen told them about his desire to depict not just the violence people experience but love as well. So, Jon and Alex agreed to be photographed in their bedroom.

“People ask me, and I’m sure they ask them, ‘Wasn’t it weird?’…But I think it’s up to the photographer, really, to feel comfortable with yourself and make people around you feel comfortable…That’s not something you learn at journalism school.”

Nissen’s image has been called a shift in photojournalism, a move away from “hard news” to more intimate moments.

“Basically it’s a shift from showing people to touching people,” he said.

“In the acceptance speech of the World Press Photo, I was quoting [photographer] Robert Capa who said this famous sentence, “If your image is not good enough it’s because you’re not close enough. To me it was always like a cliche… ”

The refugee crisis and its photos

With the Syrian refugee crisis – and its images – making headlines, we asked Nissen his thoughts on these ‘hard news’ photographs.

How can we avoid what one journalist called the “increasingly dehumanised depictions of migrants” and perhaps show more of the humanity Nissen is advocating?

“I think what we need to do is photograph the Syrian refugees as if they were your own family, with the same desperation, the same integrity, the same respect,” he said.

He says he sees more personal, ‘human’ images but that you can tell some photographs were done “by someone who just arrived in a parachute” and didn’t talk to anyone.

“Every picture, even a news picture is a self portrait…If you want to engage people in the story and the refugee issue, first of all, get more engaged yourself.” 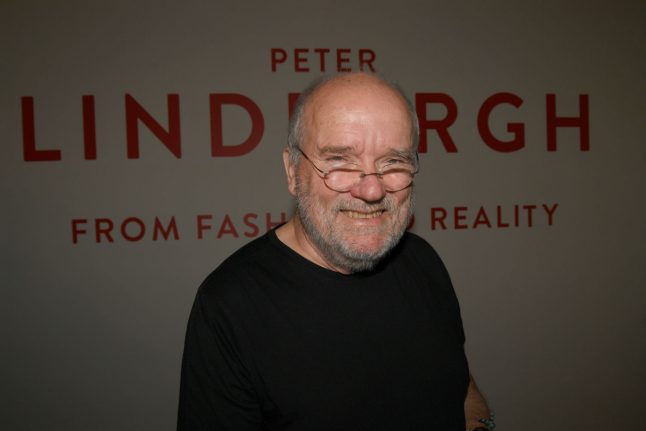 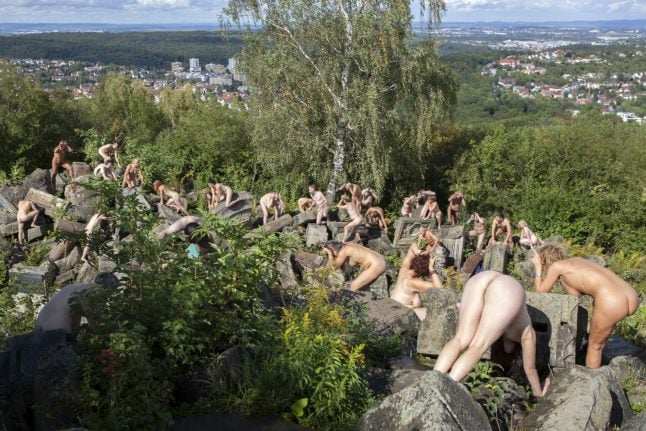 ART
Stuttgart lays itself bare in the name of freedom, nature and art
Url copied to clipboard!