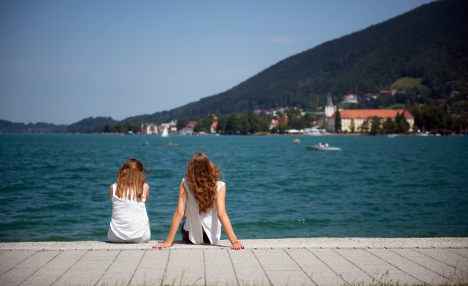 Even though the house is far from finished, buses full of fans have already started turning up to gawp around, reports the Munich Merkur.

And that's just one reason that the locals are upset. Another is that the modernist villa, with its huge glass facades, doesn't fit the traditional aesthetic of the village of Leeberg in which it's being built.

Dominating the village from its prominent location on a hillside, the extravagant dwelling will be an intrusive eyesore for people on the other side of the lake, and visitors to the Paraplui Pavilion, a well-loved viewing spot on the slopes above the house.

But Neuer doesn't just have the wrath of locals to worry about, if the Gods are feeling angry he could also find the earth literally being swept from under his feet.

He has decided to build his new home on a geological risk zone – so-called because experts judge that in a particularly heavy downpour the hillside could slip away, taking everything – including buildings – with it.

Der Seegeist, a columnist for the local Tegernseer Zeitung wrote that “If Leeberg starts to come down, even the best goalie in the world won't be able to stop it.”

Teammate and Borussia Dortmund leading light Marco Reus made headlines last December when he paid a €540,000 fine after police found that he had been driving high-powered sports cars for years without ever passing his driving test. 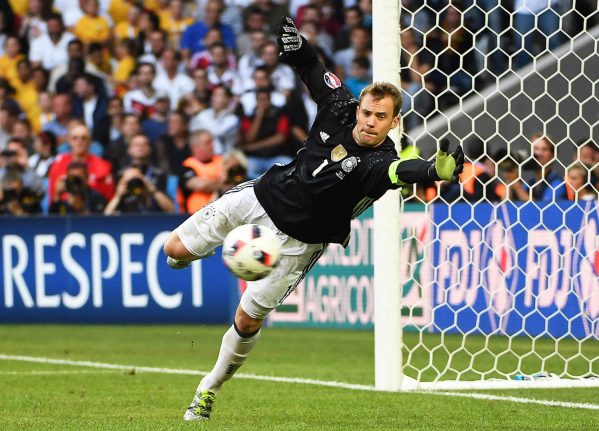 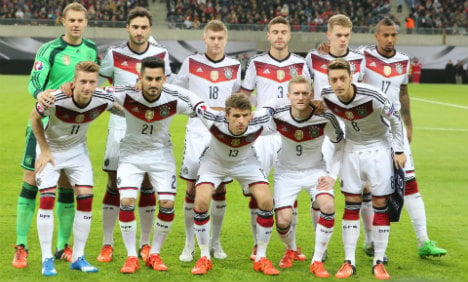