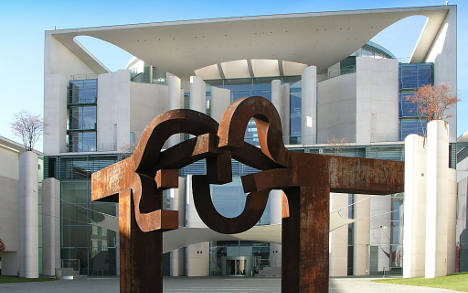 After it emerged in July that state prosecutors were conducting an investigation of journalists on a charge of treason for the first time since 1962, a wave of public anger was unleashed.

The Interior and Justice Ministries immediately tried to distance themselves from the probe and chief prosecutor Harald Range was fired in the aftermath.

But the new information, which stems from a question to Merkel's office by Green politician Konstantin von Notz, shows that both ministries knew what the prosecutor was doing for months, but watched on passively as the investigation proceeded, Spiegel writes.

It also shows that the Chancellery found out about the investigation during an April 21st meeting with the head of the Bundesamt für Verfassungsschütz (BfV), Germany's interior intelligence service.

“The myth that the top of the government knew nothing about the investigation, and that they first found out about it through the press, is finally disproved today,” Von Notz told Spiegel.

The statement from the German executive office confirms that BfV chief Hans-Georg Maaßen mentioned “on the sidelines” of a meeting that he was reporting a breach of the law to the prosecutor over two articles published by Netzpolitik.

The two articles in question contained information leaked to Netzpolitik about plans by the BfV to expand its surveillance of social media.

Spiegel reports that Merkel's office carefully worded its answer to distance specific officials from the meeting. It says only that “normally” Chancellery Minister Peter Altmeier would attend such meetings. 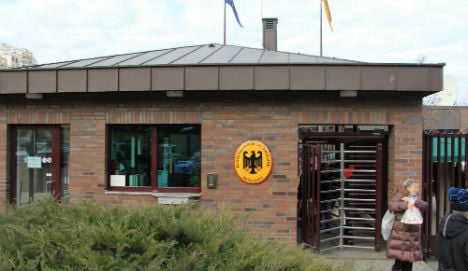