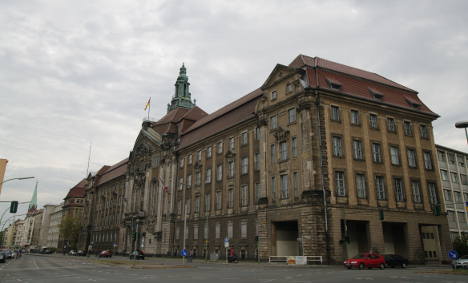 Driver Dounya (33) and her husband Abdul, a bus driver 15 years her senior, were having marital problems, so Abdul decided to enlist the help of Abdelkader D., the Imam at their local mosque, reports BZ.

“My ex-husband brought him back after Friday prayers,” Dounya told the district court in Berlin, adding that he promised to save their relationship through a form of “hypnotic ritual.”

“It was like a type of marital counselling,” she said, adding that the Imam told her husband he believed she had been cursed.

He then instructed the couple to lie down on their bed while he read out the same three words from the Koran thus putting them into a of trance, she went on.

“After three hours I woke up again. All of my make-up had been smudged. I felt sick. I didn't know what had happened to me.”

During the second of these sessions three days later she made herself stay awake.

“He smelled my hair. I felt his breath against my face, then his mouth on mine,” she said, crying.

“In our religion you are not allowed to touch a woman you don't know,” she added.

She said that at this point she touched her husband's hand so that he would wake up.

During his statement to the court, husband Abdul said “I noticed it but I thought it was a sign that meant that everything would now be good between us.”

The Imam carried on touching her, Dounya told the court, even as she nervously pulled her fingers through her hair. He then started moving his hand over her body and began to grope her.

Abdul confirmed that “I noticed at some point how close he was to her and how he was holding her.”

He also noticed her squirming and struggling, he added.

“I thought, at last the devil is being pulled out of her,” Abdul related.

When they confronted the Imam at the mosque a few days later he denied he had molested her, saying “the devil has put these ideas into her head,” the ex-couple claimed.

The judge wanted to know from Dounya why she had not struggled more vigorously against the attack.

But a friend later convinced her to go to the police, she said.

Further witnesses will now be called, as the judge attempts to clarify certain contradictions in the plaintiffs' statement. 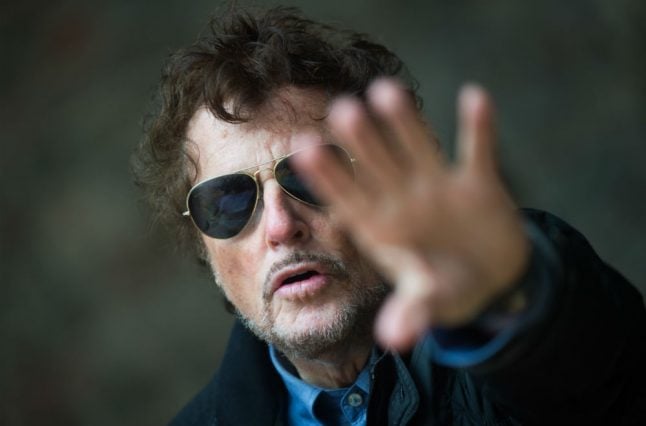 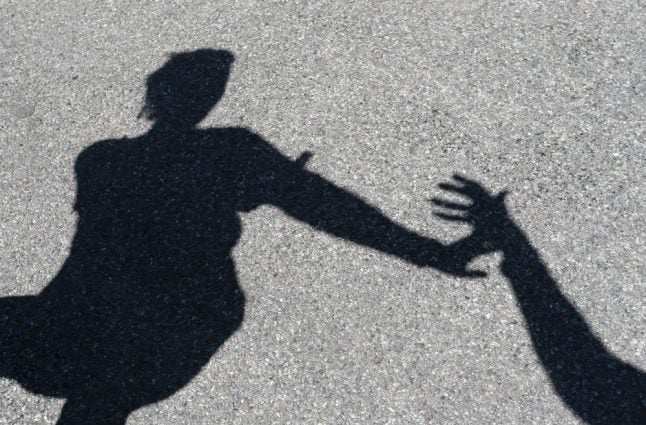