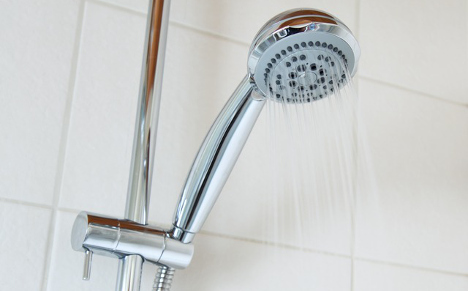 When a mechanic from Oberhausen near Düsseldorf worked out it took him ten minutes a day to change into and out of his work clothes, he decided he should get paid for this time, reports Mittelbayerische Zeitung.

On Monday, the court proposed a back payment of €350 – to cover the time the man had spent on daily outfit changes in his past seven months at work.

However, not content with getting paid to get changed, the mechanic also wanted payment for his ten-minute shower at the end of each working day.

The court rejected the claim as there were no clear precedents, the presiding judge said.

Both the mechanic and the Employers' Association now have three weeks to appeal the court's verdict.