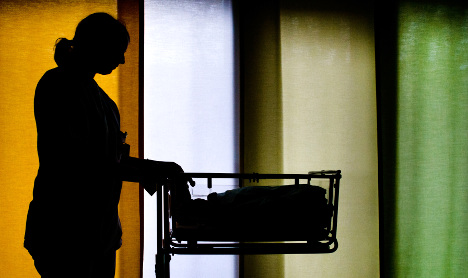 Picture of a midwife. Photo: DPA.

The 34-year-old woman was working at Großhadern Clinic in Munich where she allegedly gave four different women blood-thinning medication right before they were to undergo a C-section to give birth to their babies.

The expectant mothers then had to be saved by emergency medical procedures.

The midwife is suspected of doing something similar at a hospital in Hesse, endangering the lives of five women there.

A spokesman for the Munich prosecutor’s office said on Wednesday that officials believe the woman had become dissatisfied with her job and no longer cared about what happened to her patients.

The midwife has been in custody pending trial for about a year and a trial date has not yet been set. 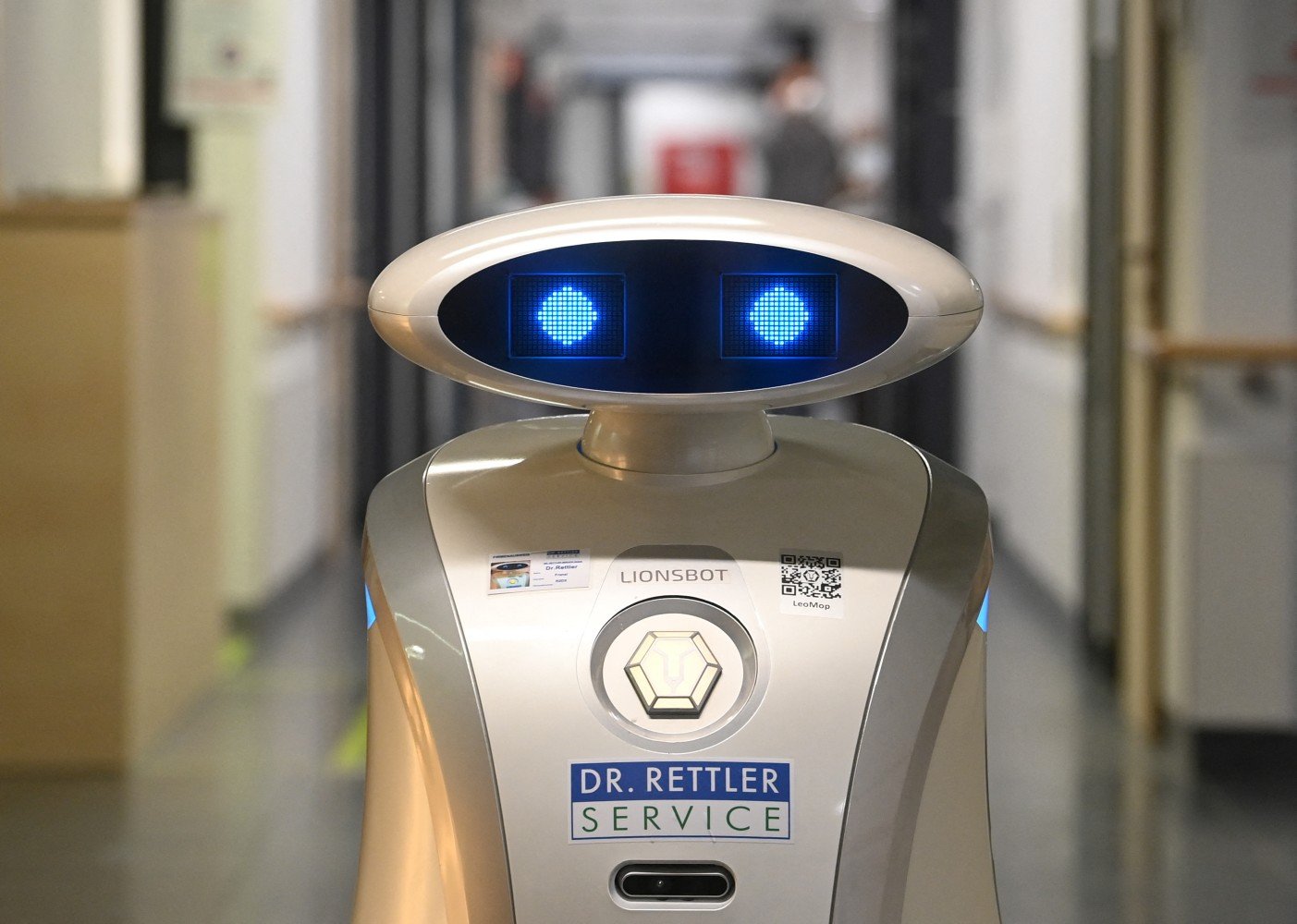 HOSPITAL
How the chatty robot Franzi is cheering up German patients 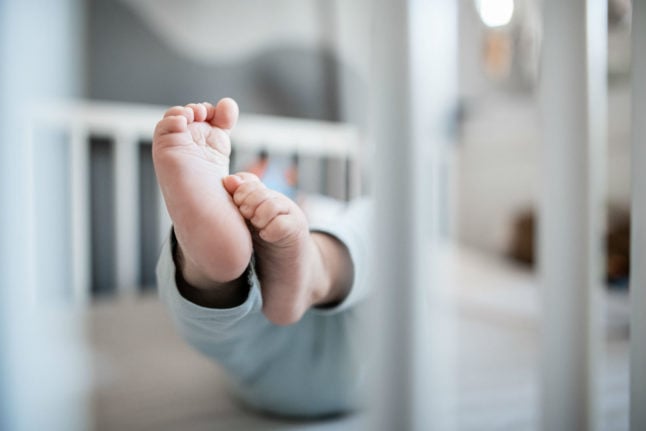 BIRTH
These are Germany’s most popular baby names for 2020
Url copied to clipboard!