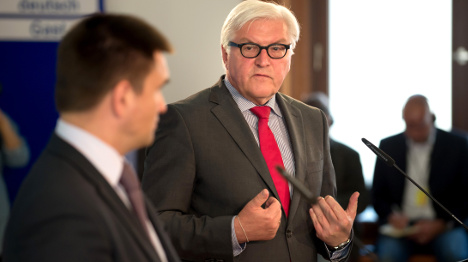 Speaking at a joint press conference with his Ukrainian counterpart, Steinmeier said efforts must now urgently focus on bringing the situation under control in eastern Ukraine.

He told reporters there had been “serious violations of the truce” after major new clashes Wednesday between government forces and pro-Russian rebels left at least 24 people dead.

“I say that with great concern and know that we must urgently aim to bring the situation under control,” Steinmeier said.

“The truce is fragile, the violations can lead to us again falling back into a state of military escalation.

“We must prevent that,” he said.

On Wednesday, Kiev accused pro-Russian forces of launching a large-scale attack on the settlement of Maryinka, west of the rebel stronghold Donetsk, in breach of the fragile truce brokered by the West.

Steinmeier called on all sides to go back to the basis of the ceasefire signed in Minsk.

“They had tanks and heavy artillery,” he said, adding Ukrainian forces had not ceded a “centimetre of land”. 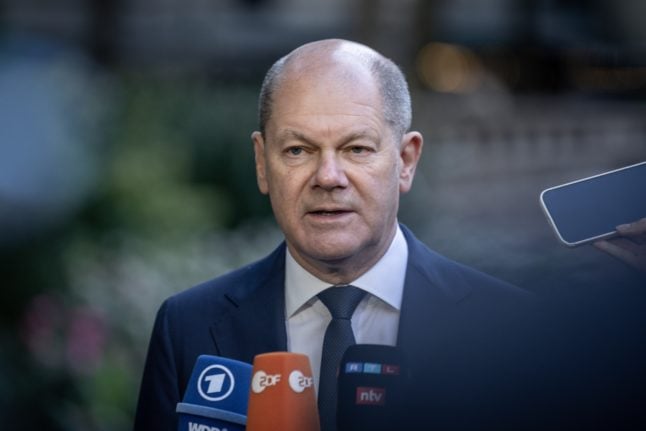