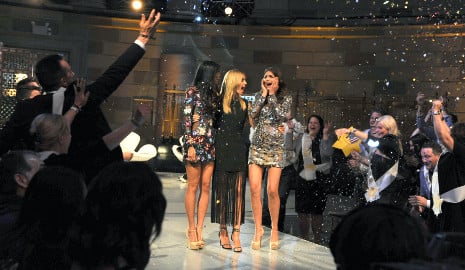 Vanessa is over the moon. Photo:DPA

It happened in utmost secrecy. No chances were being taken. The outcome was too important to the future of the country.

After a bomb threat led to the live final of Germany’s Next Top Model being cancelled mid-way through the show on May 15 Heidi Klum was determined that nothing would go wrong this time.

The show was filmed in New York, at a safe enough distance from the extremists who had brought it down last time.

It was also not broadcast live, but had been shot at the weekend. Hostage taking scenarios and further unthinkable demands could not be ruled out.

The trauma of the whole situation seems to have left Klum looking for security in the familiar. Her crowned winner revealed on Thursday evening is Vanessa Fuchs from Bergisch Gladbach, near Cologne, Klum’s own home town, Spiegel reports. The 19-year-old who beat off competition from Anuthida and Ajsa had “something old fashioned, something Hollywood” about her, Klum said.

Klum had spoken about a neck-and-neck race before the decision was made. But Venessa had “convinced everyone” through the work she put in on herself, said Klum.

“You deserved a different ending to that evening in Mannheim,” intoned the show's host, referring to the night of the bomb threat.

You can’t have everything. But at least the wait is over. 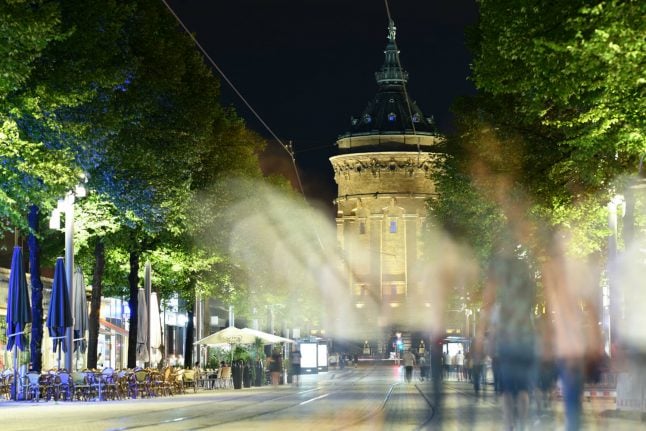