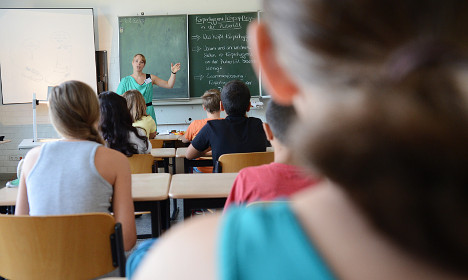 But a new study by Essen researcher Klaus Klemm from the Confederation of German Trade Unions (DGB) shows the government will get failing grades in a handful of cases, the newspaper says.

“The high number of youths who haven’t completed final exams at school and the number of young people without training qualifications remain a central problem in our education system.

“In an international comparison, the German education system is also under-financed,” Klemm wrote.

Merkel’s aim to halve the number of pupils leaving the general school system before graduation from eight to four percent was doomed to fail, according to the study. By the end of 2013 the rate stood at 5.7 percent.

The government was also struggling to reduce the number of young people aged 20-29 who did not have any sort of professional qualification.

It was “absolutely out of the question” that the government would achieve its target of slashing the rate from 17 to 8.5 percent by the end of 2015, Klemm said. By the end of 2013 the rate remained stubbornly high at 13.8 percent, which equates to 1.4 million people.

The study also highlights glaring differences in states that made up the old West and East Germany.

In Bavaria, just one in 20 students failed to graduate from school, compared to one in ten pupils in Mecklenburg-West Pomerania, SZ reports.

By contrast, students in the former East performed better in mathematics than their counterparts in the western states. In Saxony 1.3 percent failed to achieve the basic level required of all students, while in Bremen 11.5 percent did not make the grade.

It’s not all bad news for the government, however. Its goal to ensure half of all Germans aged 19 to 64 had undergone some form of further education by 2015 is within reach, with the rate already having risen to 49 percent by 2012.

Germany has also far surpassed its aim of seeing 40 percent of school leavers enter further education. By 2013, this figure had soared to 57.5 percent.

The country is also well on the way to reaching a goal of ensuring guaranteed day-care slots for 35 percent of the under-threes by the end of 2015. The rate had reached 32.3 percent in early 2014, SZ said. 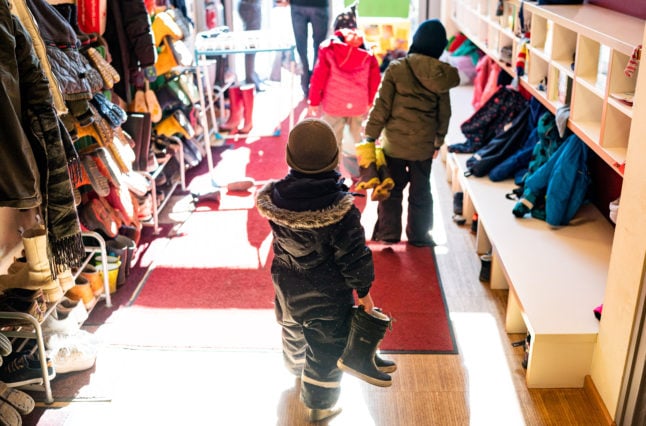