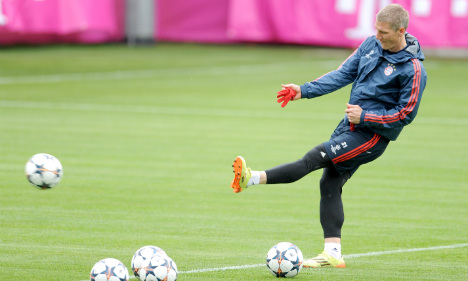 Schweinsteiger, who last played in Germany's extra-time win over Argentina at Rio de Janeiro's Maracana stadium, should play at least part of the home game against Hoffenheim.

"Bastian is the squad and he is fit," said Guardiola.

"It's good news, he is back and it's one more player for the squad."

Schweinsteiger, 30, has been out for 132 days after an ankle injury, then a strained knee ligament.

Saturday's match at the Allianz Arena is Bayern's last before facing Manchester City away on Tuesday in the Champions League with the Germans already in the last 16.

Guardiola warned that Schweinsteiger is "not 100 percent fit and will need time to find his old form".

"I don't know if he will play from the beginning, we have had a lot of injuries, especially in the midfield."

Schweinsteiger's return is welcome news after Bayern lost captain Philipp Lahm on Wednesday for the next three months with a fractured ankle.

Guardiola is having to use his full squad with defender David Alaba joining the long-term injury list alongside Javi Martinez, Thiago Alcantara and Holger Badstuber.

"This is hard for us, but we have a super squad, so there can be no excuses," said Guardiola with Bayern four points clear in the league.

Guardiola will include Manuel Neuer, who missed Germany's 1-0 friendly win over Spain on Tuesday, while Thomas Mueller and Jerome Boateng are also fit.

Meanwhile, Guardiola has paved the way for midfielders Pierre-Emile Hojbjerg and Xherdan Shaqiri to leave the Bavarian giants during the January's transfer window.

The 19-year-old Hojbjerg said this week he is ready to leave Bayern after just a handful of starts for the German champions, while Swiss winger Shaqiri has only started three games this season.

"I want players at Bayern who want to play here. If a player doesn't want to stay, he has to go to another club," said Guardiola.

"We have eight important games between now and Christmas, we can talk about it in the winter break," he said. 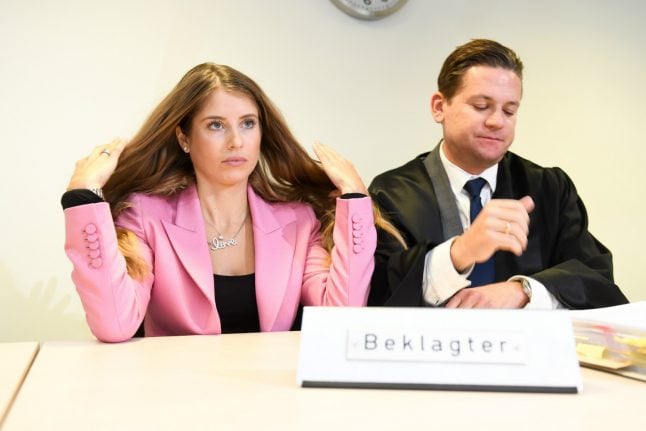 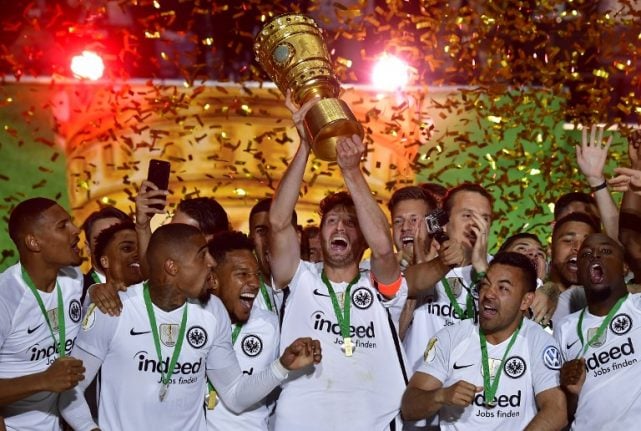 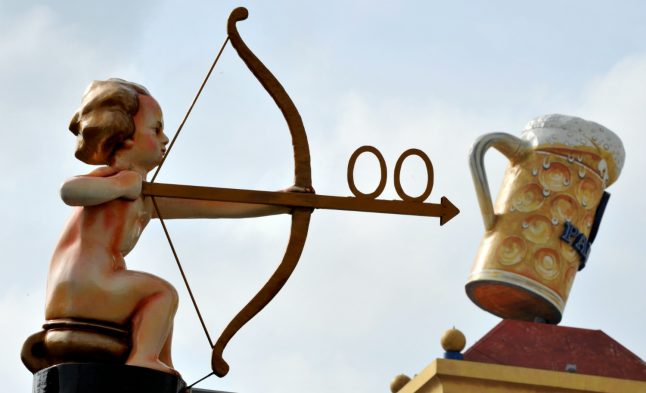 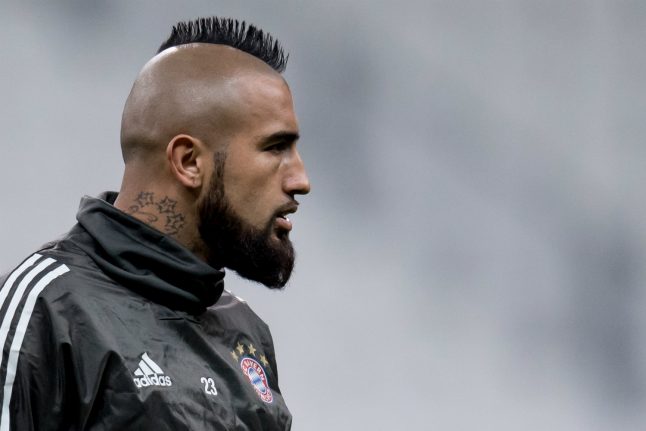