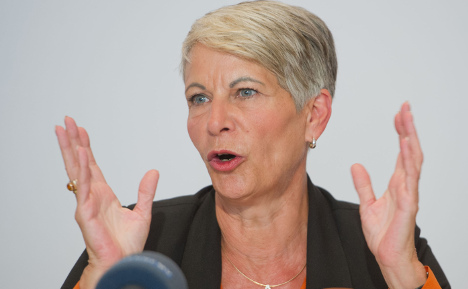 At a state justice ministers' autumn conference, chairwoman Uta-Maria Kuder will push for change in how the country's rape laws view verbal consent.

“Verbal refusal of sex acts is still not enough in many cases to establish a crime,” Kuder, who is justice minister of Mecklenburg-Western Pomerania, said on Tuesday.

“We have to send a signal that sexual self-determination is a very important value.”

Currently, German law only classifies an act as rape if violence is used, if the rapist makes threats of violence against the victim, or if the attacker exploits a situation where the victim is under their power.

“It's not enough that a woman says she doesn't want to,” Birte Rohles of women's rights organization Terre des Femmes told The Local.

And other potential circumstances of intimate rape go completely ignored.

“If a rapist threatens to hurt the children, it's not a rape under German law,” Rohles said.

“We think it's very good that they're talking about this and pushing for a reform.”

Kuder, a Christian Democratic Union (CDU) politician, said that she expects the argument over toughening the law to unite politicians across party lines.

Among Kuder's supporters in calling for changes to the law include her counterparts Eva Kühne-Hörmann, a CDU politician from Hesse, and Antje Niewisch-Lennartz, from the Green party in Lower Saxony.

Male politicians will be on board as well, Rohles said.

“We hope it won't divide politicians along gender lines, but rather that it will be a decision based on reason. We know there are a lot of male politicians who hope to reform the law,” she said.

Other organizations including the League of Female German Lawyers also support the plans.

State officials gathering in Berlin for the autumn conference are also expected to take on the topics of “designer” drugs, corruption in the healthcare system, standardizing legal training across Germany and anti-paedophile campaigns. 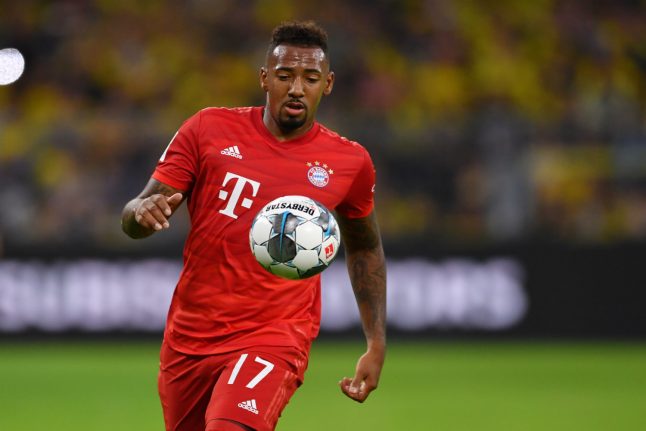