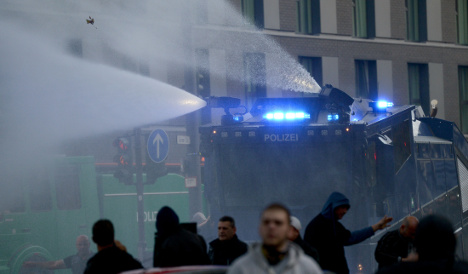 “The chances that a ban on gatherings would be confirmed by the courts have increased dramatically” DPolG president Rainer Wendt told the Passauer Neue Presse.

“We must take a tougher line against hooligans, Salafists and all kinds of violent people,” Wendt added.

Cologne police have begun searching photo and video evidence collected over the weekend to back up proposals for a ban on future marches.

But demonstrations are already planned for Berlin and Hamburg on November 15th under the banner of “Europe against the Terror of the Islamic State”. North Rhine-Westphalia interior minister Ralf Jäger said on Wednesday that the authorities “must use the lessons learned from Cologne”, the Frankfurter Allgemeine Zeitung reported.

The case to ban the anti-Islamic group protesting could be formed by arguing that they are gathering “for the purpose of committing crimes", he said, which would affect their right to assembly.

Dirk Heckmann of the University of Passau said Germany's Supreme Court was very strict about allowing bans affecting the right to assembly.

Other lawyers argue that the country's constitution only guarantees the right to gather peacefully and without weapons.

Former judge at the North Rhine-Westphalia constitutional court Michael Bertrams told the Kölner Stadt-Anzeiger that the constitution guarantees the right to assembly, but bans or constraints on that right were allowed in special cases.

However, a ban would require a “careful legal justification” to be accepted by the courts, he said.

Beyond the question of a ban on further demonstrations, the Federation of German Detectives started a separate debate when it called for tough reforms to the law on breach of the peace, saying that it was too easy for perpetrators and their supporters to blend into crowds.

But politicians including Interior Minister Thomas de Maizière from the conservative Christian Democratic Union (CDU), have ruled that option out. 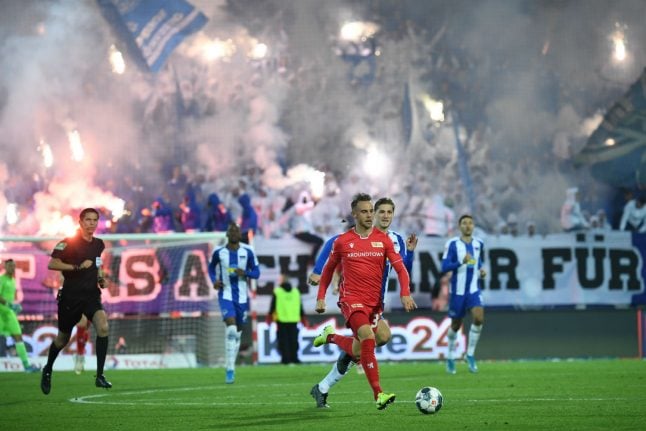 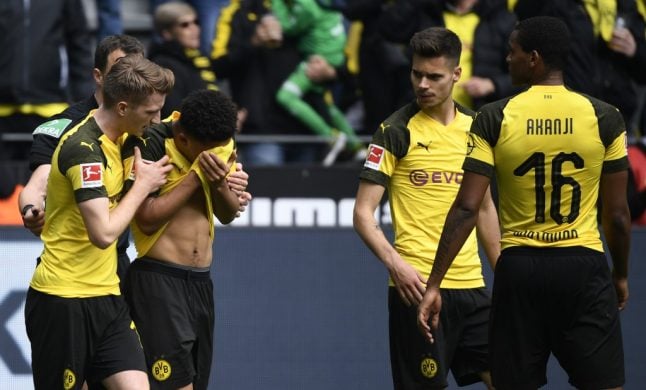