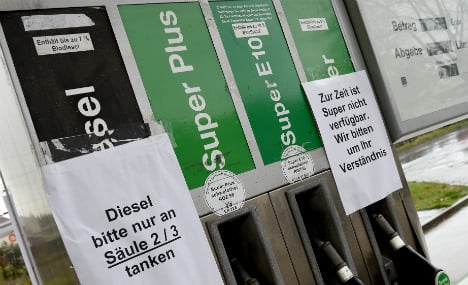 The mistake went unnoticed until Saturday morning, during which time dozens of drivers stopped in to fill up.

So far, 40 customers have already come forward saying their cars have been damaged by the wrong fuel.

Another 60, who were found through their petrol station club cards, have been contacted, according to the Raiffeisen managing director, Cord Bösch. More affected drivers are still being sought out.

"The tank has to be completely emptied, the fuel system has to be cleaned and the fuel filter has to be replaced," he said. "Depending on the car model and the size of the tank, it can cost anywhere from €300 to €500."

Hannover taxi operator Marlies Ebeling said five of her fleet had gassed up at the petrol station during the mix up. All five are currently receiving repairs.

Bösch said that its a mistake that could happen to anyone and his petrol station is back to normal after 12,000 litres of fuel was let into the wrong tanks.

He said the tanker driver was experienced. " I would lay my hand in a fire for that man," he said.

Ebeling also recognized the mistake. "It was not done wantonly, this kind of thing can happen," she told the Hannoversche Allgemeine. 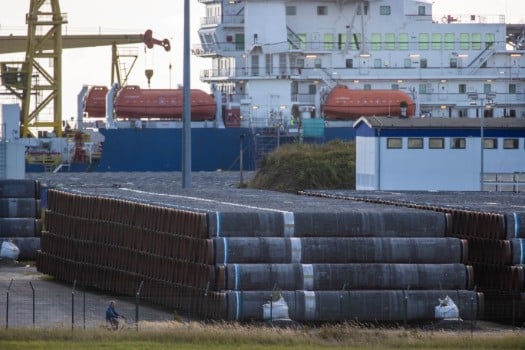 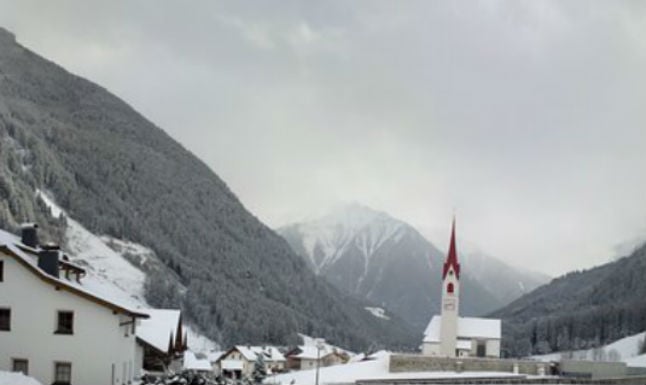