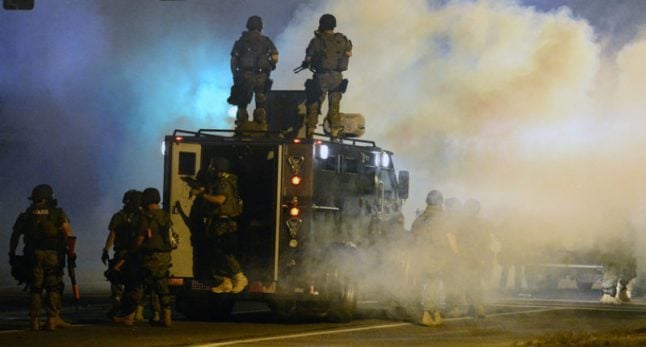 Ansgar Graw and Frank Hermann were cuffed and jailed for three hours the day after arriving in the beleaguered suburb of St. Louis. Graw and Hermann were there to cover the town of Ferguson, whose African-American population has clashed fiercely with local police since the shooting death of 18-year-old Michael Brown by a white police officer on August 9.

The journalists had wanted to take pictures of a burned out gas station on Florissant Avenue, the street at the centre of the week-long protest. The building was looted and burned the night of Brown's death.

"The street was empty at the time, there was no hint of violence or riotous assembly," Graw wrote for Die Welt of his ordeal.

Police told him that journalists were gathering on the other end of the street, in the large shopping mall, for security reasons.

"We felt there were no threats, everything is completely peaceful, and we said that we would stay on and take the photos we wanted," Graw wrote.

Then a young police officer says: "Okay, but only if you keep moving. The moment you stay standing, you'll be arrested. That's the last warning."

Graw took the pictures walking around in small circles in an attempt to assuage the officer, but was then cuffed in zip ties anyway. The officer gave his name as Donald Duck.

The journalists were processed, relieved of their personal belongings and transported to a jail in St. Louis. Requests for water were ignored. Requests for a phone call were always answered with "later".

After three hours, the journalists were released without explanation.

This was Graw's first arrest.

"This was a very new experience. I've been in several conflict zones: I was in the civil war regions in Georgia, the Gaza strip, illegally visited the Kaliningrad region when travel to the Soviet Union was still strictly prohibited for westerners, I've been in Iraq, Vietnam and in China, I've met Cuba dissidents. But to be arrested and yelled at and be rudely treated by police? For that I had to travel to Ferguson and St. Louis in the United States of America."

Tabloid paper also wrote on Tuesday that one of their reporters had also been arrested by police in Ferguson. Lukas Hermsmeier spent the night in St. Louis County Jair in Clayton, Missouri. 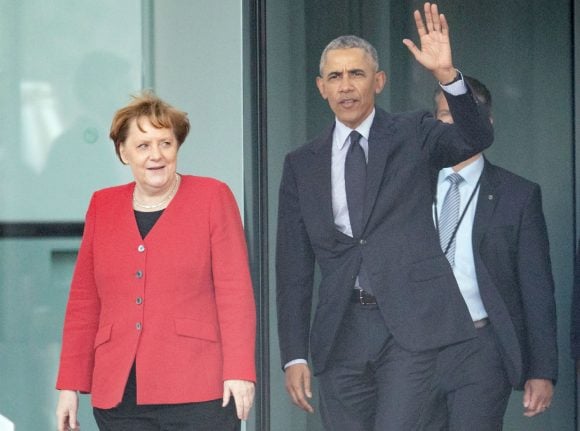 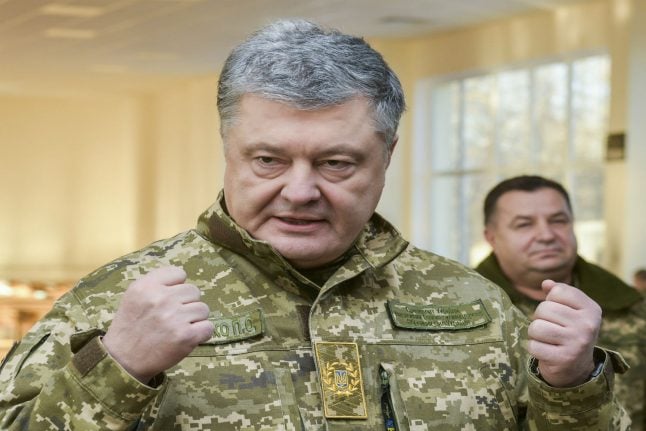