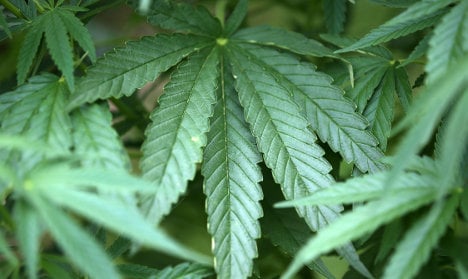 Home cultivation can take place when no alternative treatment to cannabis exists and buying the drug in a pharmacy is too expensive, decided judge Andreas Fleischfresser at the Cologne Administrative Court.

The hearing, which was first brought two weeks ago, centred on five middle-aged men who were prescribed the drug by doctors when all other treatments failed.

But the state health insurance system refuses to reimburse the cost, which prompted the men to seek a legal exemption to grow their own.

Two of the five suffer from multiple sclerosis and two from unspecified acute pain. The fifth suffers from Attention Deficit and Hyperactivity Disorder (ADHD), for which some pre-clinical studies indicate that cannabis effectively alleviates anxiety, depression, insomnia and mood swings.

The court rejected two of the five cases, but said the other three should be allowed to grow their own cannabis.

It said applications to grow the drug should be reviewed on a "case-by-case" basis.