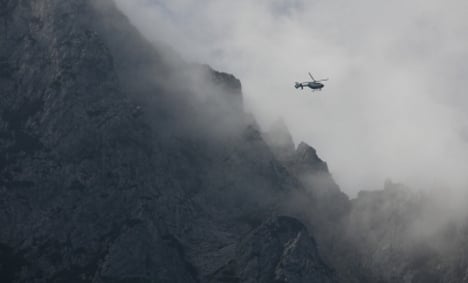 A 71-year-old man from Hesse was killed in the Allgäu Alps while making the ascent from Kühgundkopf to Iseler Berg on the German-Austrian border, wrote the Süddeutsche Zeitung on Monday.

His 75-year-old sister, who had been walking with him, heard him trip behind her but was unable to stop him falling 150 metres down the craggy mountainside, wrote the paper.

A 28-year-old woman was also killed on Sunday after falling 200 metres in a separate incident in the Bavarian Alps. She had been climbing with her partner without a safety harness on the challenging Pidinger Klettersteig route in Berechtesgaden, said the Bavarian Red Cross in a statement.

Her partner managed to climb down into the ravine where she had fallen, but it was too late – the call-out emergency doctor estimated she had been killed instantly.