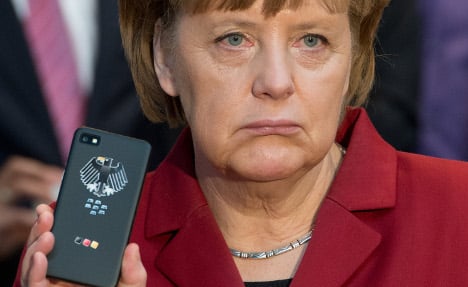 "I informed parliament's legal affairs committee that I have started a preliminary investigation over tapping of a mobile phone of the chancellor," Harald Range said.

Earlier the Süddeutsche Zeitung reported Range would recommend an investigation against unknown persons on suspicion of espionage for the tapping of the chancellor’s phone.

However, the alleged mass spying by the NSA will not be part of a formal criminal investigation, according to the paper.

Prosecutors have been checking evidence for months after it emerged in October last year that the NSA allegedly tapped Merkel’s mobile phone.