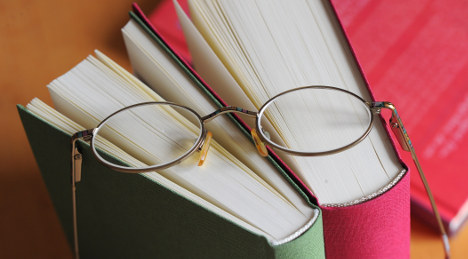 The first PISA intelligence test for adults shows Germans just above the international average in reading and comprehension tasks, although 17.5 percent have a reading age of a primary school child.

A sixth of adults fell into the lowest-scoring category in the literacy test, as they were only able to read and understand short, simple texts.

The report, published by the OECD (Organization for Economic Cooperation and Development), detailed the results from a range of tests covering numeracy and computer proficiency as well as reading comprehension.

It collated data from 166,000 participants from 24 different developed countries, including 5,465 from Germany, selected from a broad variety of social and economic groups.

The results of the original 2001 report were highly controversial in Germany, causing a “PISA-shock” as people were shocked by the lack of knowledge among Germany’s teenagers. The study triggered a push for education reform in the country.

Top scorers in the study were adults in Japan and Finland. Their scores were so much better than the average German’s that they would be consistent with Japanese and Finnish participants having had an extra four or five years in school.

The results demonstrate that success in education in Germany depends on the individual’s social background and family, the authors said. “In hardly any other country does literacy depend so much on your parents’ education,” they said.

Participants whose parents neither completed the Abitur (A-Levels), nor an apprenticeship, scored on average 54 points less than those with at least one parent who held a college degree or a master’s.

A difference of seven points on the scale – which runs between zero and 400 – is said to correspond to one year’s school education.

Outside of tests on reading and arithmetic, the OECD study also looked at information processing skills and performing tasks like pulling information out of graphics and statistics.

But the computer tests revealed another serious result with 12.6 percent of those aged 16 to 65s not able to operate a computer mouse.