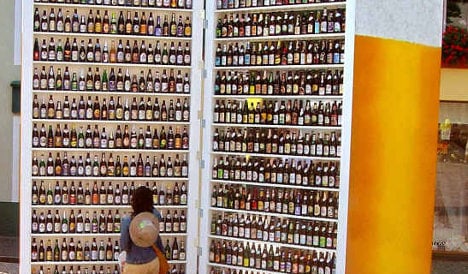 If you've ever had a German beer or two, the chances are you've seen the message on the bottle – brewed according to the German Purity Law (Reinheitsgebot) of 1516.

The law, declared by Duke of Bavaria Wilhelm IV, forced brewers to use only water, malt, hops and yeast in their beer – and is still in force 501 years later.

More than a few customs came along with centuries of brewing and all things beer are now deeply ingrained in German culture.

From the various ways to clink glasses, to an ingenious beery invention The Local List brings you 11 of Germany's greatest beer facts.